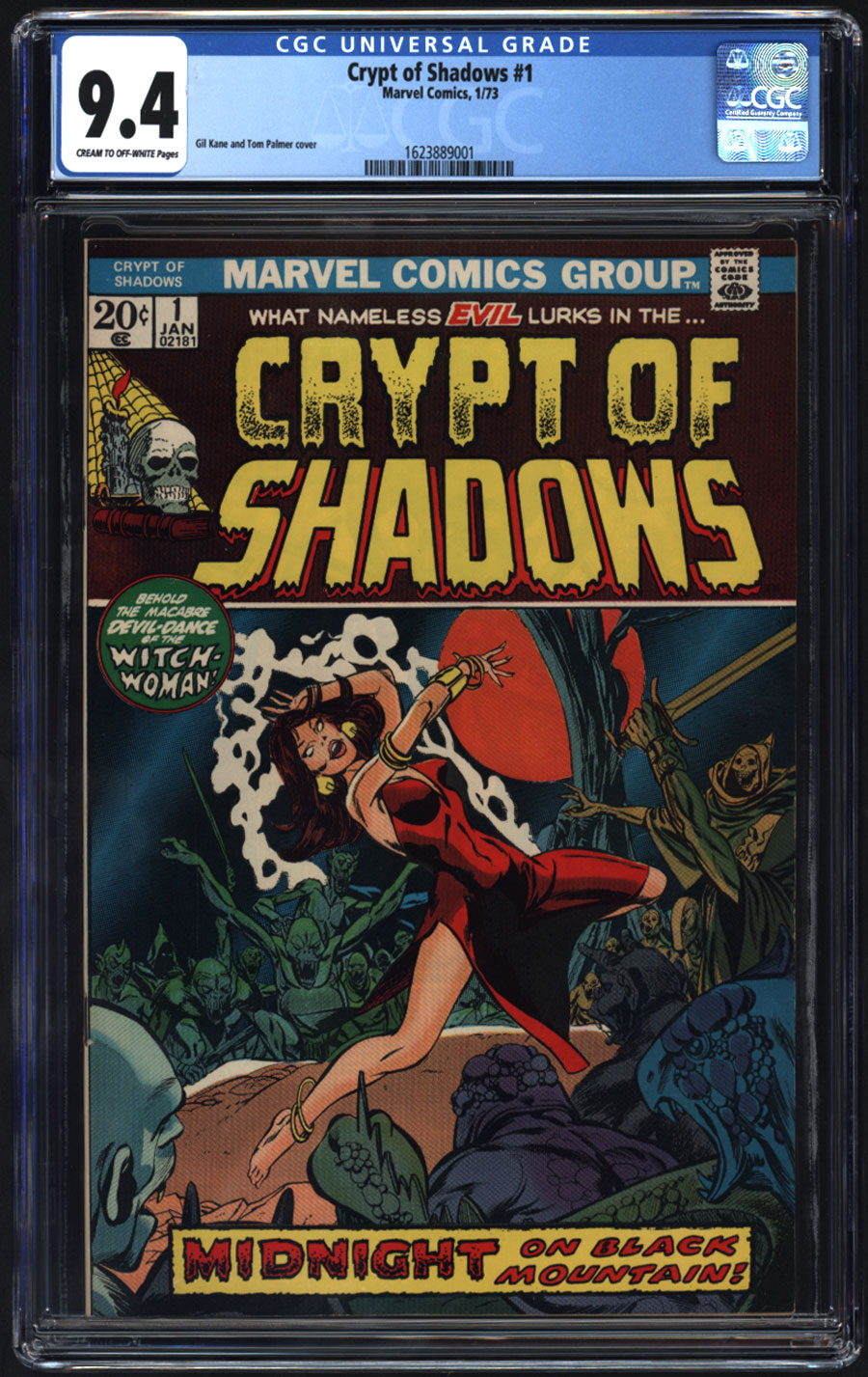 Basil Wolverton is primarily recognized for his bizzare and grotesque caricatures that he made his name with in the second half of his career. Staring out as an independent artist, Wolverton worked in a relatively normal, but personal, style throughout the Golden Age, contributing sci-fi and GGA comedy pages to a variety of publishers, including a tenure at Timely. After winning a national contest to draw "Lena the Hyena" which was published in Al Capp's Li'l Abner strip, Basil switched over to his renown "spaghetti and meatballs" style, which consisted of highly detailed and disturbing malformed creatures. Working at Mad Magazine for a spell, Wolverton built up his distinct style and would continue to create shocking and unforgettable images for comics like Plop! through the Bronze Age until his passing in 1978. Since his death, recognition and fanfare for the artist's unique talents have grown in stature, leading his original pages to go for impressive numbers, as well as influencing underground and independent artists who came after him.

Tom Palmer is an award winning American artist best known for extensive work for Marvel Comics, including well-remembered runs paired with pencilers Neal Adams on The Avengers and Uncanny X-Men; Gene Colan, on titles such as Doctor Strange, Daredevil and Tomb of Dracula; and John Buscema, on The Avengers. He also inked the entire run of John Byrne’s X-Men: The Hidden Years, and has influenced later generations of inkers like Klaus Janson, Josef Rubinstein and Bob McLeod.