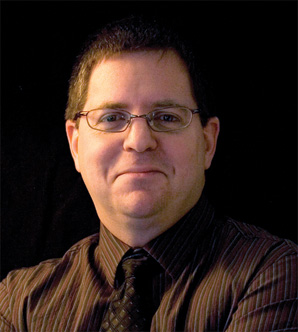 Stephen Fishler has been a collector, buyer and seller of comic books for almost three decades. He created ComicConnect in response to the comic community's need for a true market where buyers and sellers can have complete control over the transactions they make. Stephen is also known for creating the 10 point grading scale used as the industry standard for evaluating comics, and for growing Metropolis Collectibles into the nation's largest dealership of vintage comic books. Considered to be one of leading experts on collectibles, Stephen has appeared on numerous television shows including Good Morning America, Entertainment Tonight and The Today Show. 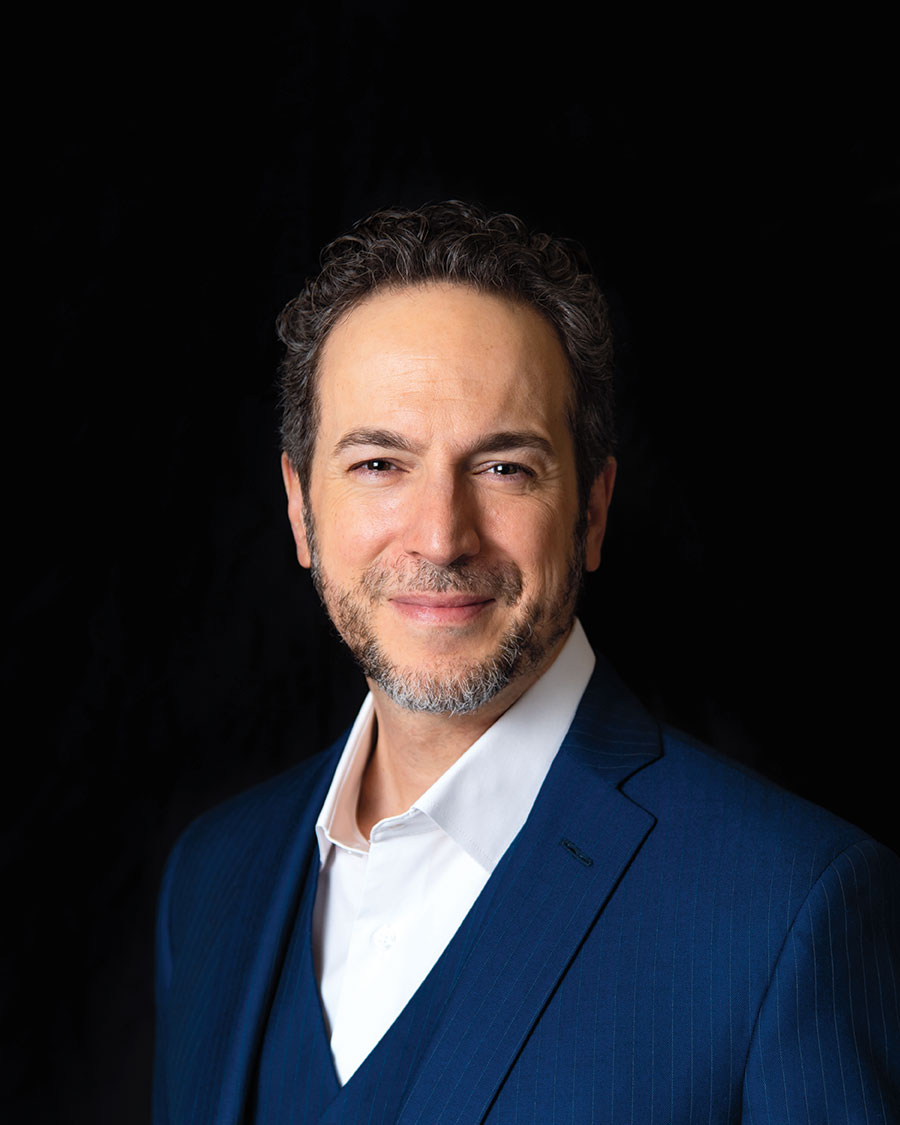 Vincent Zurzolo is one of the nation's leading comic book aficionados, and is also the host of the popular online radio show, Comic Zone Radio. Similarly to his business partner, Stephen, Vincent's daily interaction with comic buyers and sellers inspired him to help create ComicConnect. He feels the world is ready for a website where collectors can essentially transact on their own, but without the fees or encumberance of other venues. When not promoting ComicConnect, Vincent deals in his own comic inventory at Metropolis. 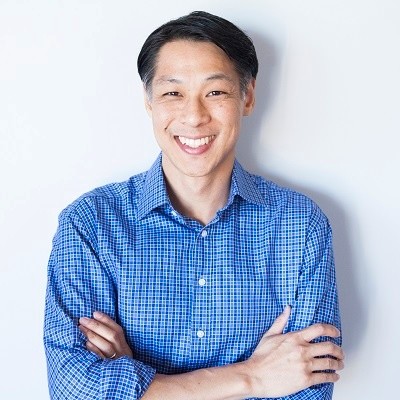 Darren Wan brings a unique combination of diverse experience and professionalism from over 20 years in technology, finance, retail, and hospitality. He began his career doing equity research for a top performing portfolio team with over $20 billion in assets before jumping into the trenches of fast-paced and rapidly growing business environments. Most recently, he served as COO and was a founding executive at Butler Hospitality, the leading food & beverage operator in the hospitality industry where he grew its operations to more than 20 locations in 9 cities across the US with over 750 employees. He holds an undergraduate degree from Carnegie Mellon University and an MBA from the Booth School of Business at the University of Chicago.