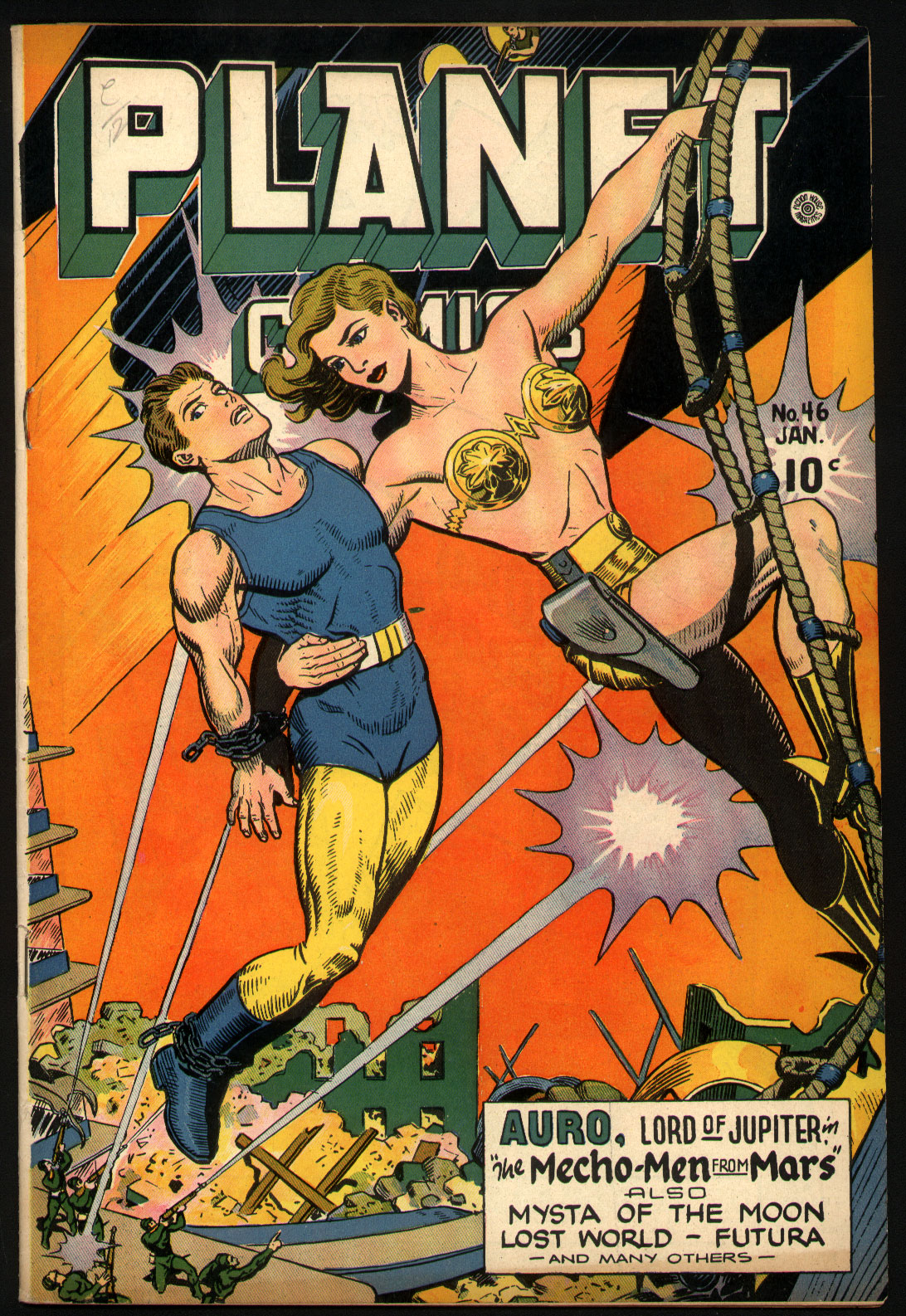 Lubbers was an accomplished Big Band trombonist who studied art by day and played music at night five days a week, He started working in comics at Centaur, and after the war he began focusing on strip art, where he was known for his work on Tarzan, The Saint and Secret Agent X-9, he ended up at Marvel in the 70s before retiring.

Lily Renée Phillips, often credited as L. Renée, Lily Renée, or Reney, is an American artist best known as one of the earliest women in the comic-book industry, beginning in the 1940s period known as the Golden Age of Comics. She escaped from Nazi-occupied Vienna to England and later New York, whereupon she found work as a penciller and inker at the comics publisher Fiction House, working on such features as "Jane Martin", "The Werewolf Hunter", "The Lost World" and "Senorita Rio".