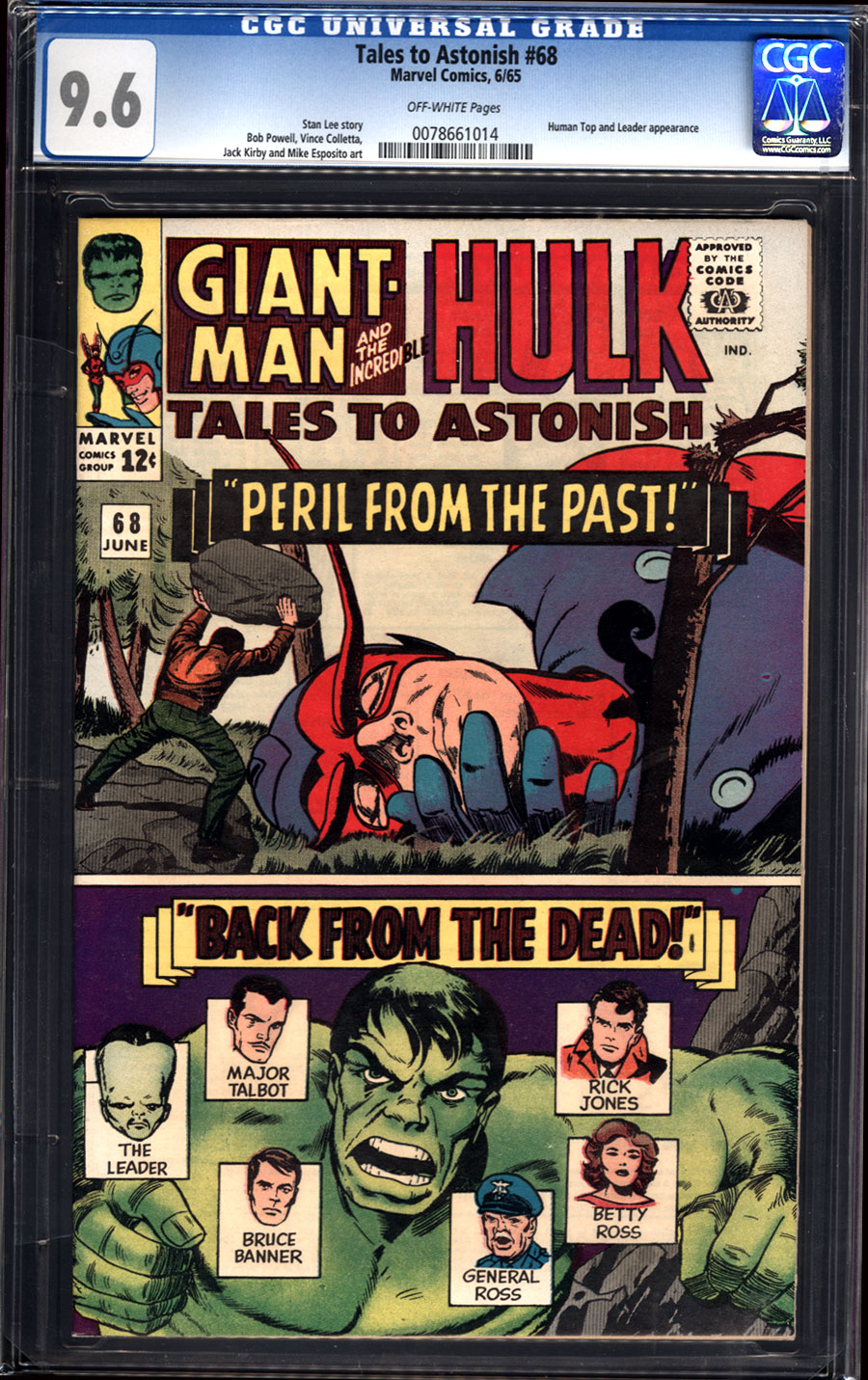 Golden Age GGA known for his work on Sheena, Queen of the Jungle and the popular Mars Attacks! trading cards.