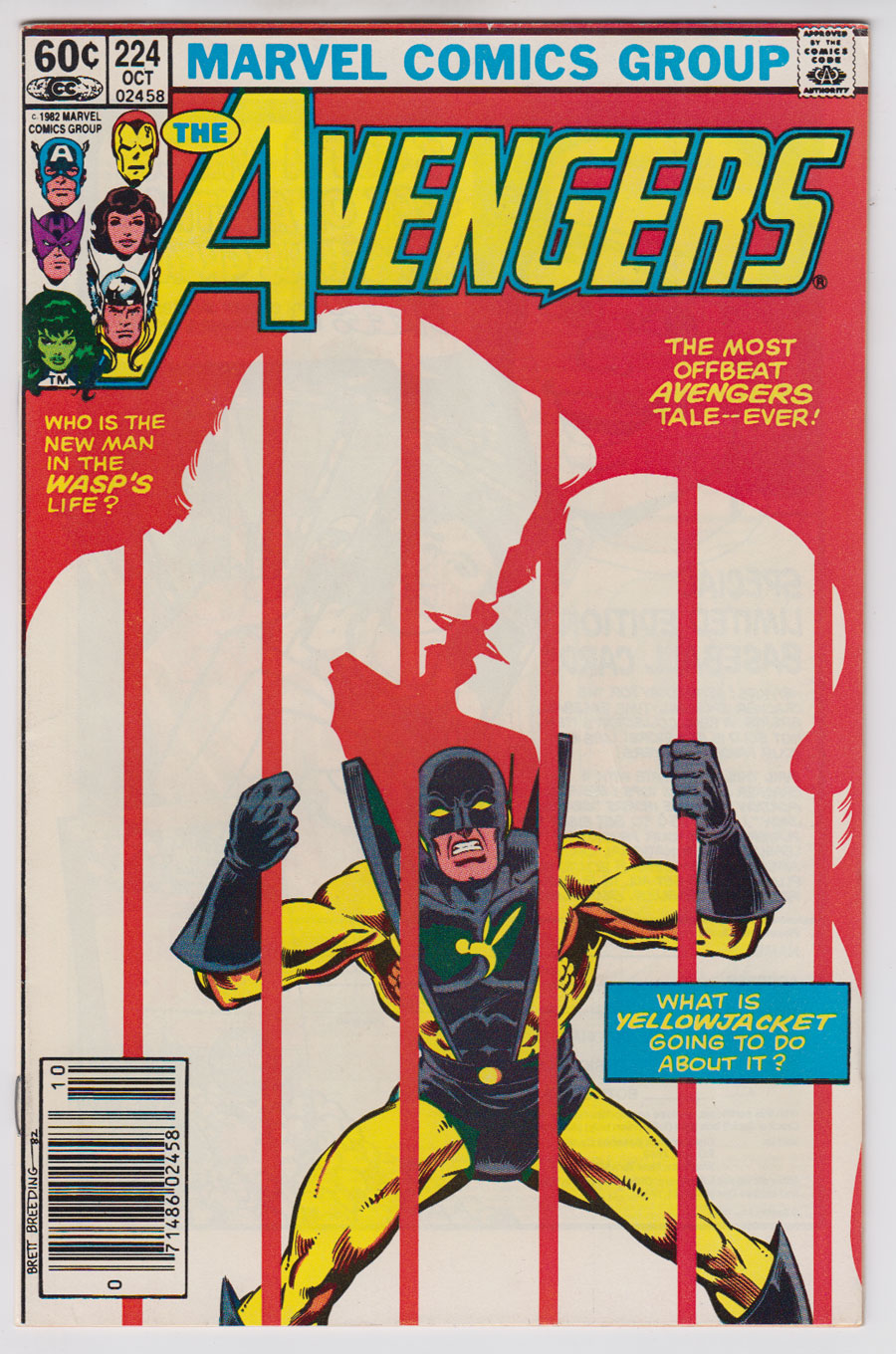 Bright (credited as M.D. Bright, Mark Bright and Doc Bright) is an American comic book artist whose career began in the late 1970s and had notable runs on Falcon, Power Man and Iron Fist, and Solo Avengers at Marvel before going over to DC where he was the main Green Lantern artist for years, also working on Action Comics and the League of Batmen mini-series. Bright was also the main penciler on Milestone Comics' Icon and Acclaim Comics' Quantum and Woody. He would transition mostly into storyboarding films in the late 1990's.