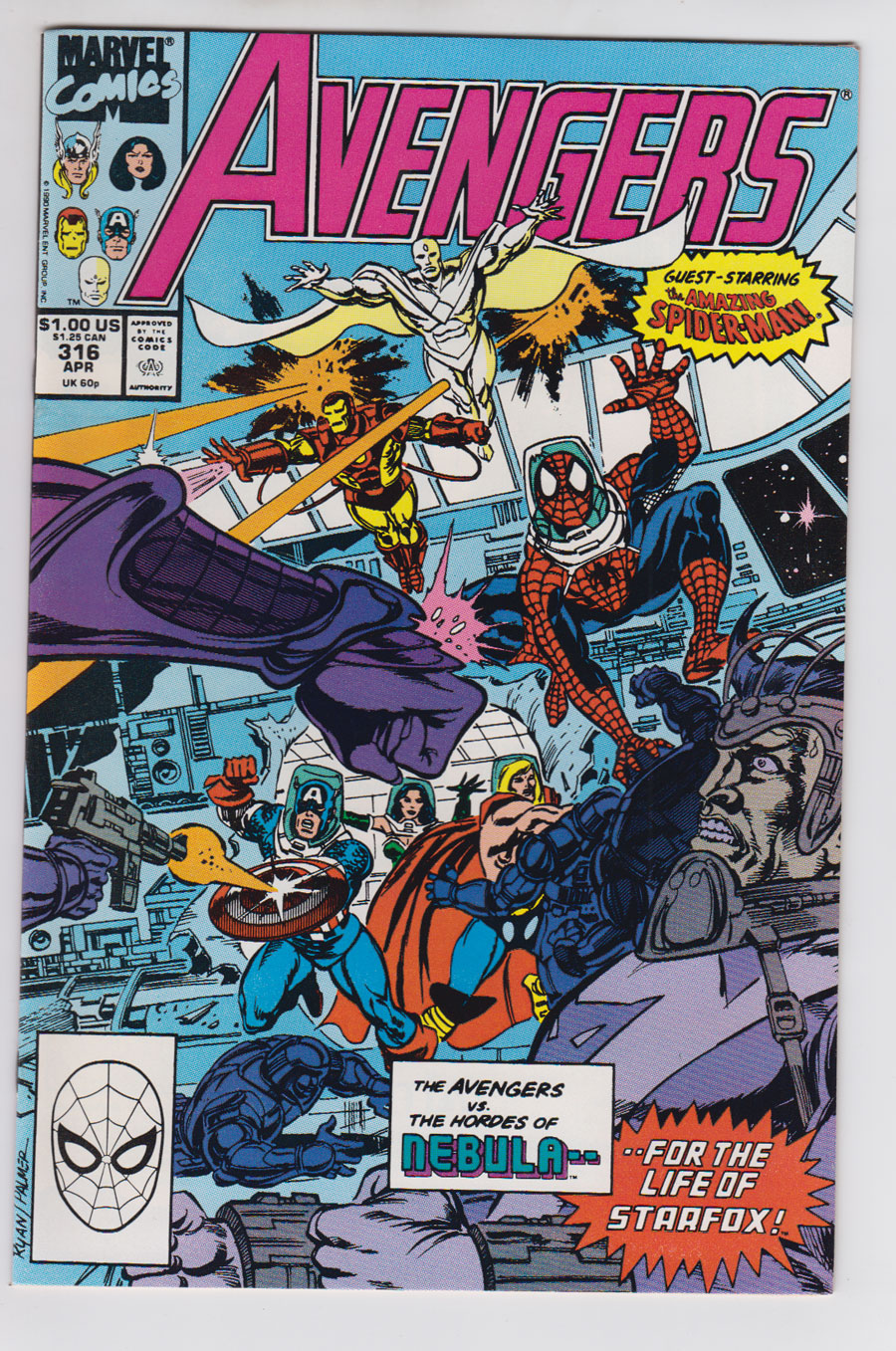 Tom Palmer is an award winning American artist best known for extensive work for Marvel Comics, including well-remembered runs paired with pencilers Neal Adams on The Avengers and Uncanny X-Men; Gene Colan, on titles such as Doctor Strange, Daredevil and Tomb of Dracula; and John Buscema, on The Avengers. He also inked the entire run of John Byrne’s X-Men: The Hidden Years, and has influenced later generations of inkers like Klaus Janson, Josef Rubinstein and Bob McLeod.