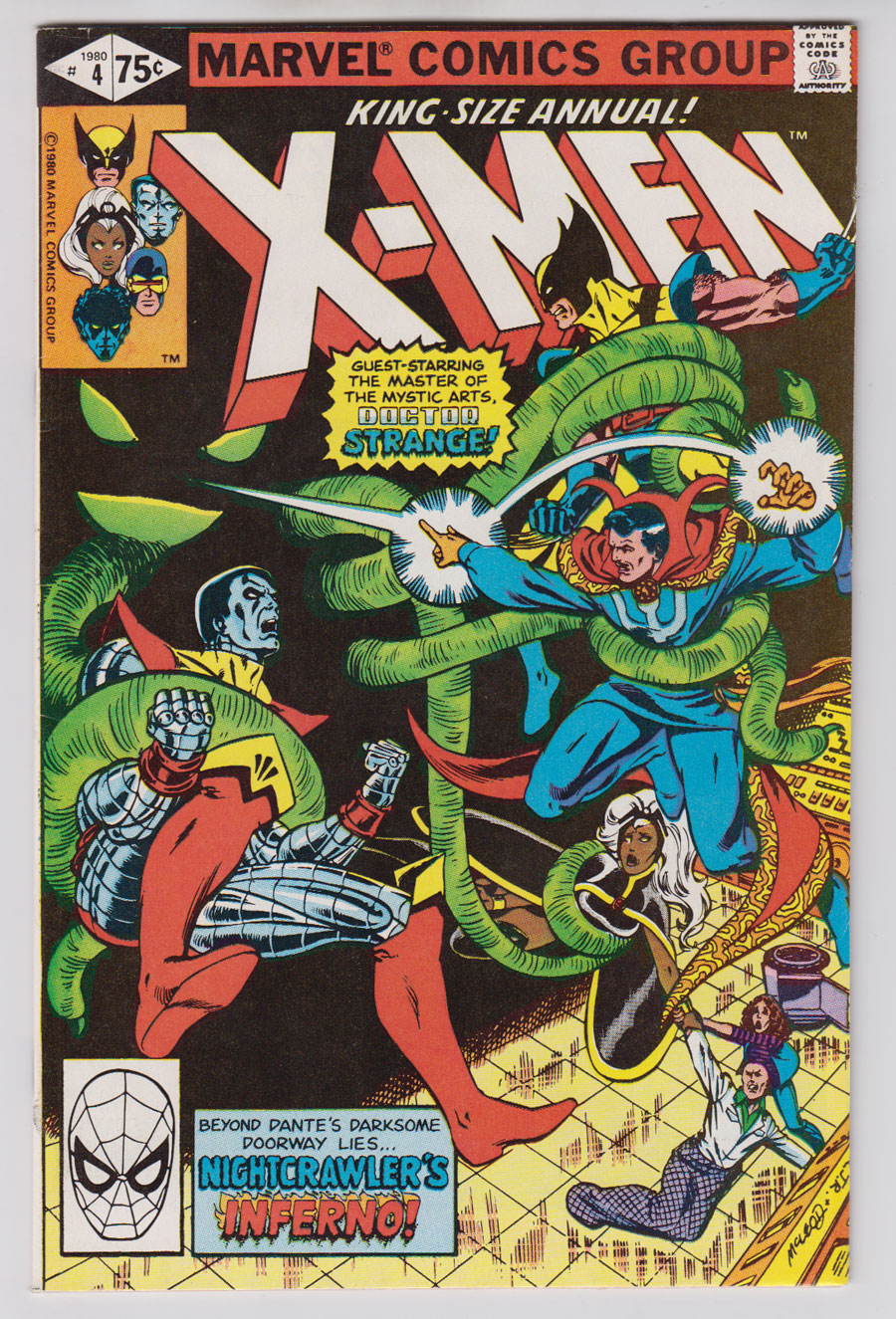 McLeod was a journeyman artist who worked at most of the comic publishers, he got his start in the industry thanks to a recommendation by Neal Adams, most notably know for his work on New Mutants, McLeod's collective body of work is impressive and far flung.