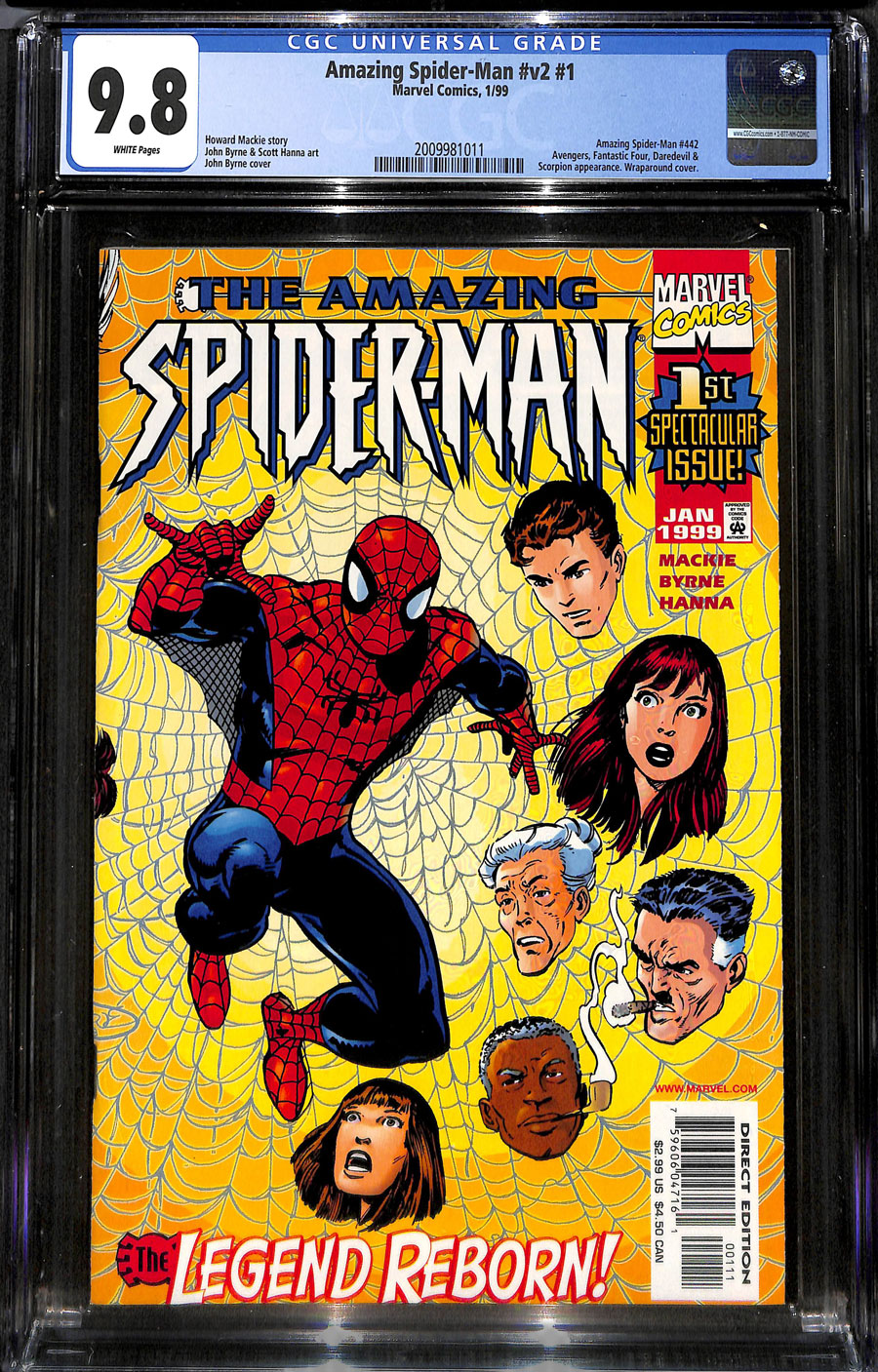 Scott Hanna is an inker in the comic book industry. He has worked with DC Comics and Marvel. He started his career as an inker for Eternity Comics. He then worked for DC at Detective Comics for five years, completing storylines like Knightfall; Contagion; Legacy, and Cataclysm. He the worked for Marvel Comics for almost 14 years and inked almost every major character.