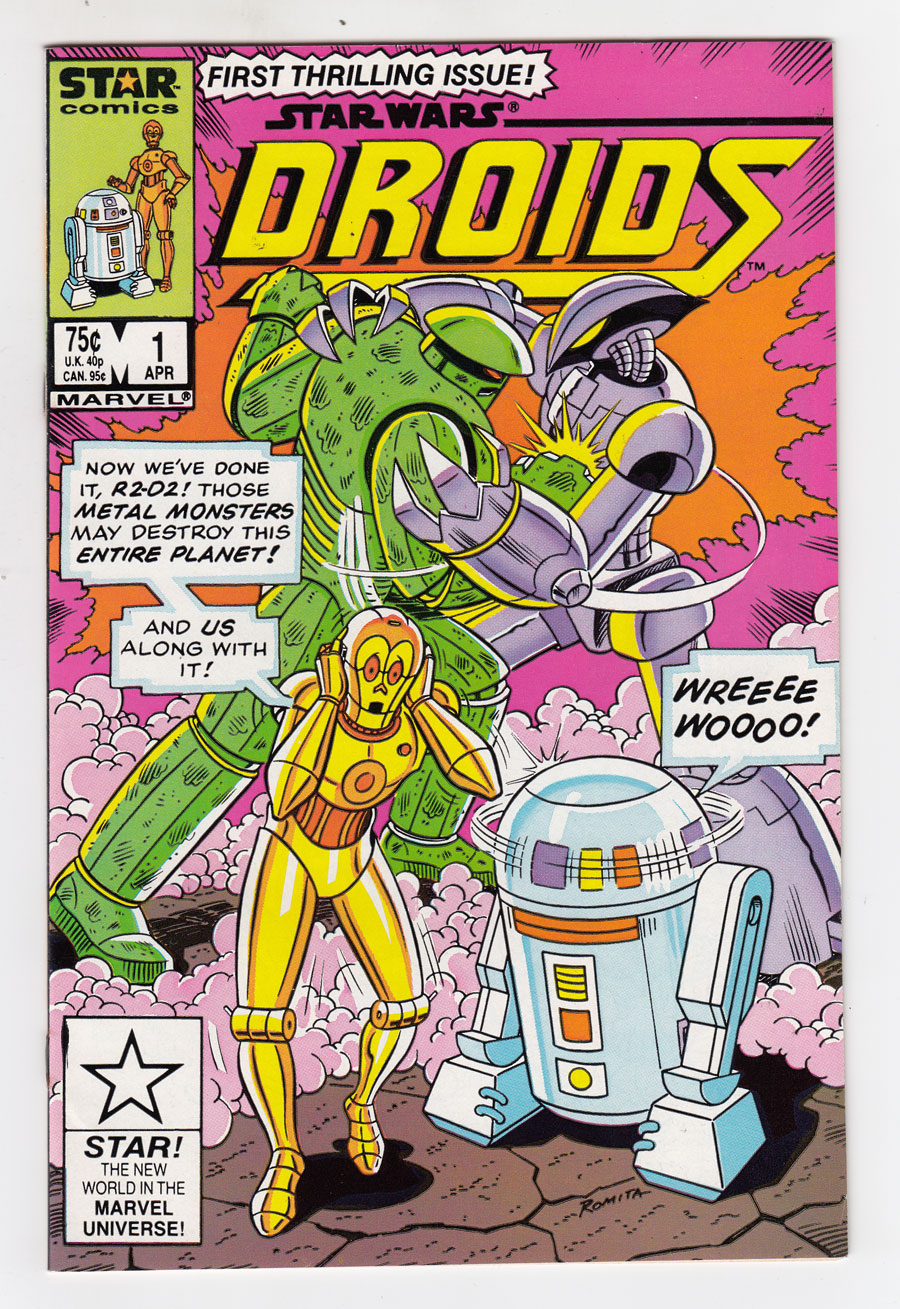 Carlos Garzon is a Columbian comic book artist who's famously worked on the comic book adaptions of Star Wars the Empire Strikes Back and Return of the Jedi. For many years Carlos has worked with both Marvel comics and DC on titles such as Star Trek, Spider-Man, Justice League and Doom Patrol.