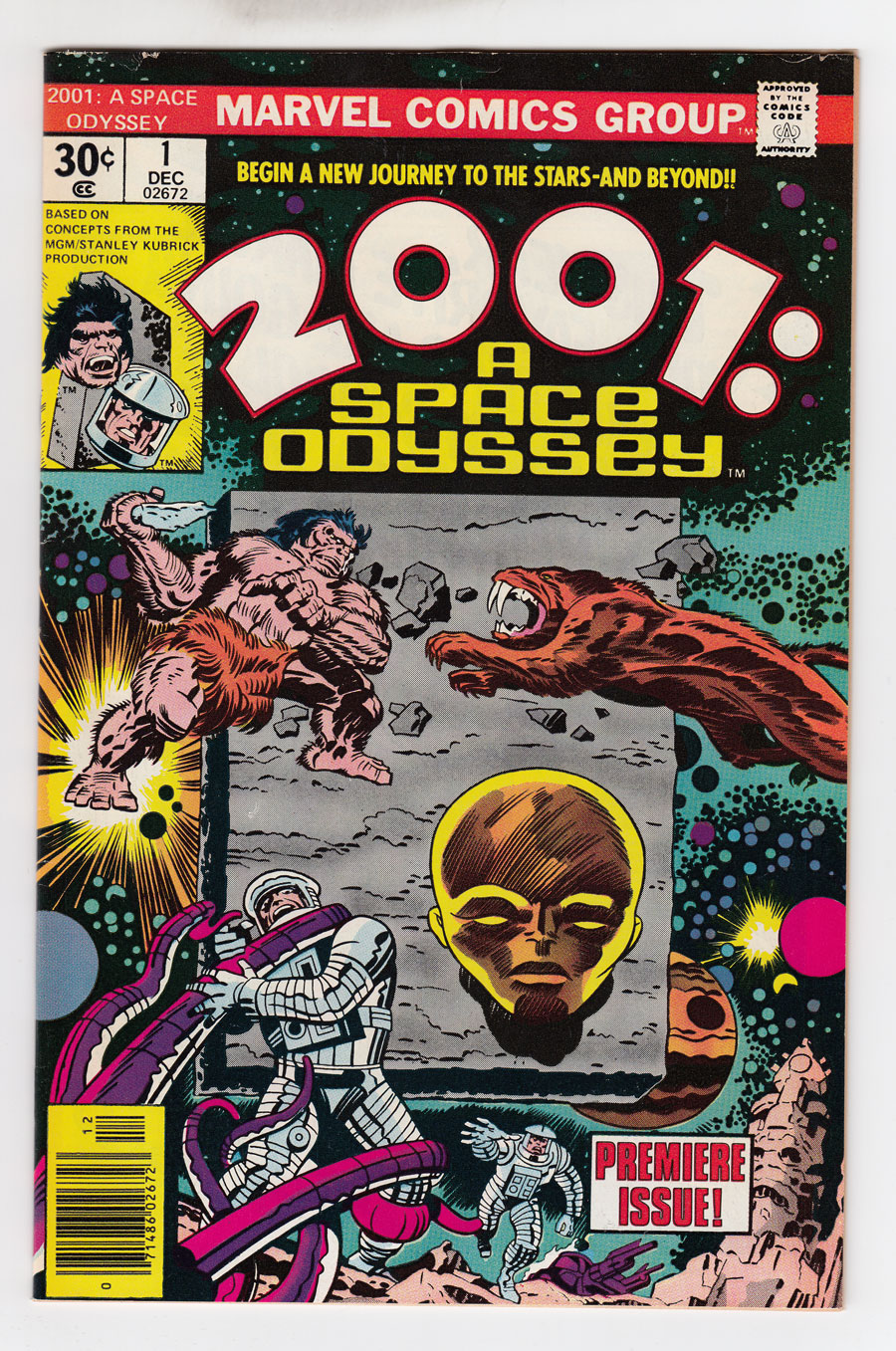 --
Accepting Offers
--
Offers
FYI there's no need to include decimal points(.).
Offer Confirmation
You are about to submit an offer of . If accepted, you are legally obligated to purchase the book. Are you sure you want to continue?
FYI there's no need to include decimal points(.).
Buy Confirmation
You are about to buy this item for , and will be legally obligated under the terms of our User Agreement to pay for it in a timely fashion. Continue?
PUBLISHER: Marvel
COMMENTS: Jack Kirby cover; John Verpoorten/Mike Royer art; Series based on the sci-fi movie by Stanley Kubrick.
Read Description ▼
Sell One Of These Inquire About This

Mike Royer is an American comics artist and inker, best known for his work with pencilers Russ Manning and Jack Kirby. In later life Royer became a freelance product designer and character artist for The Walt Disney Company.