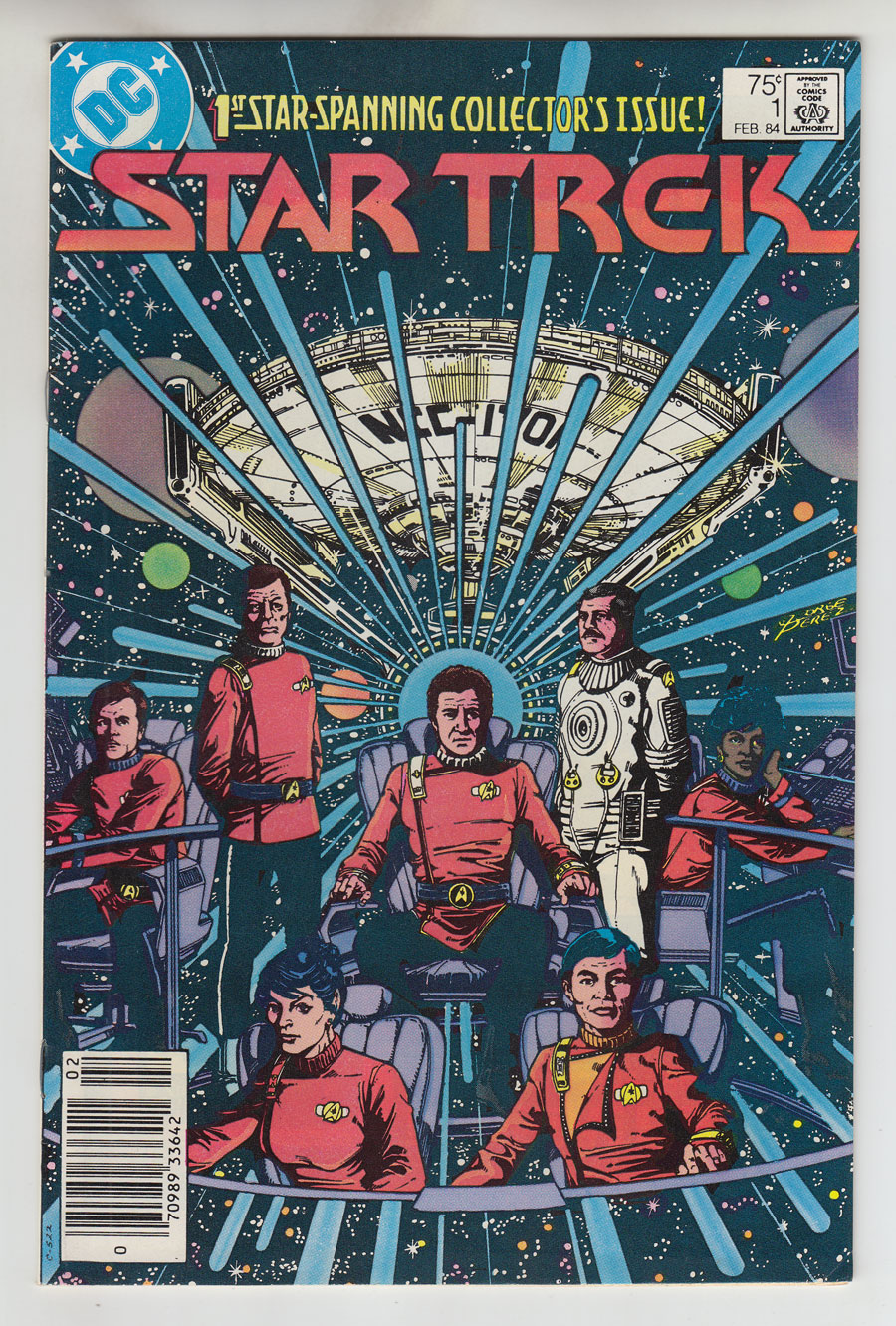 Tom Sutton was an American comic book artist who's best known for his work with Marvel comics and Warren Publishing. Tom's most notable works include Famous Monsters of Filmland, Creepy, and Marvel comics presents featuring the muck-monster Man-Thing.