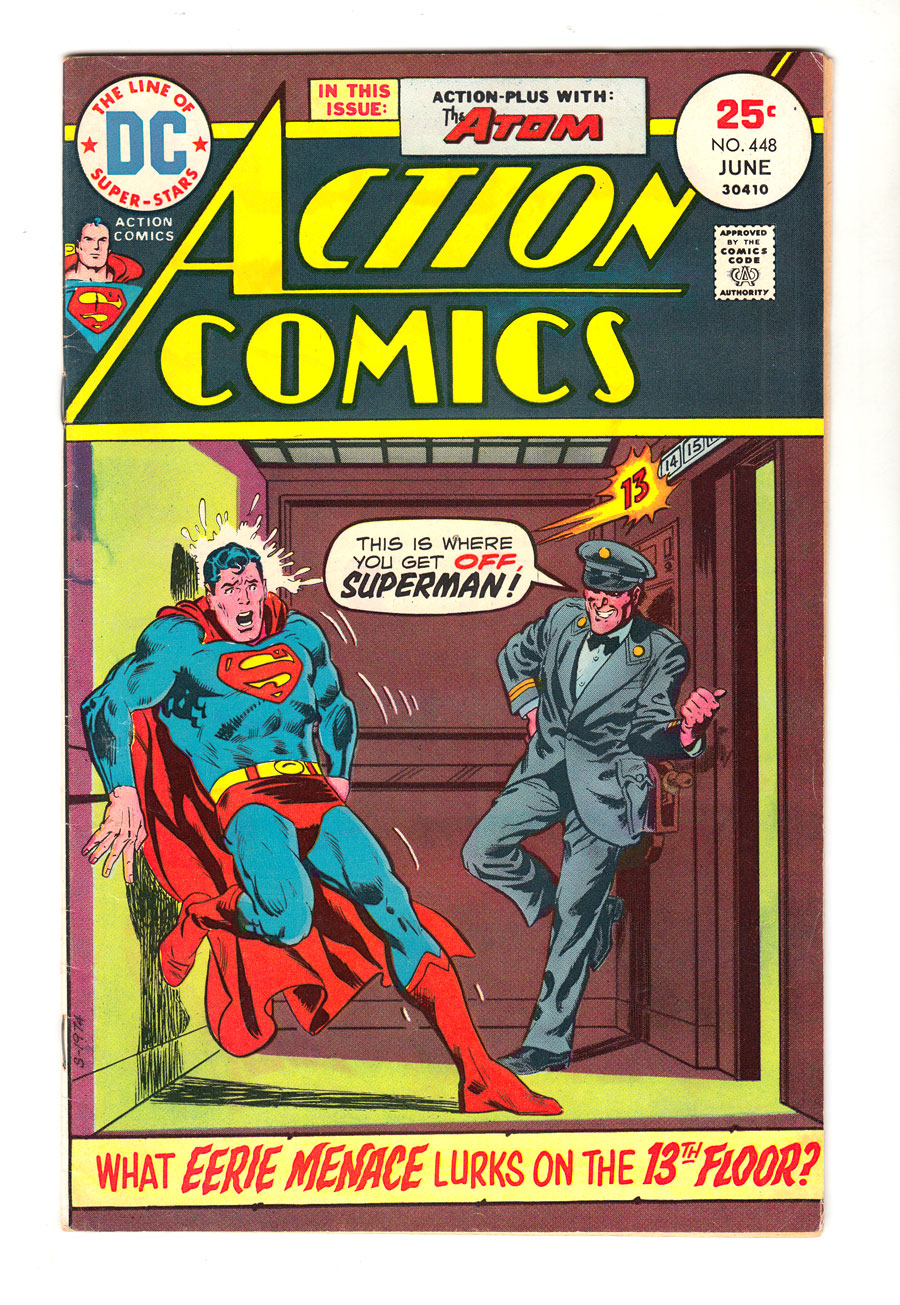 José Luis García-López is a Spanish-Argentine comics artist who works in the United States, particularly in a long-running relationship with DC Comics. In addition to his storytelling art, he has been responsible for producing the official reference art for characters in the DC Comics Style Guide, as used in licensed merchandise.