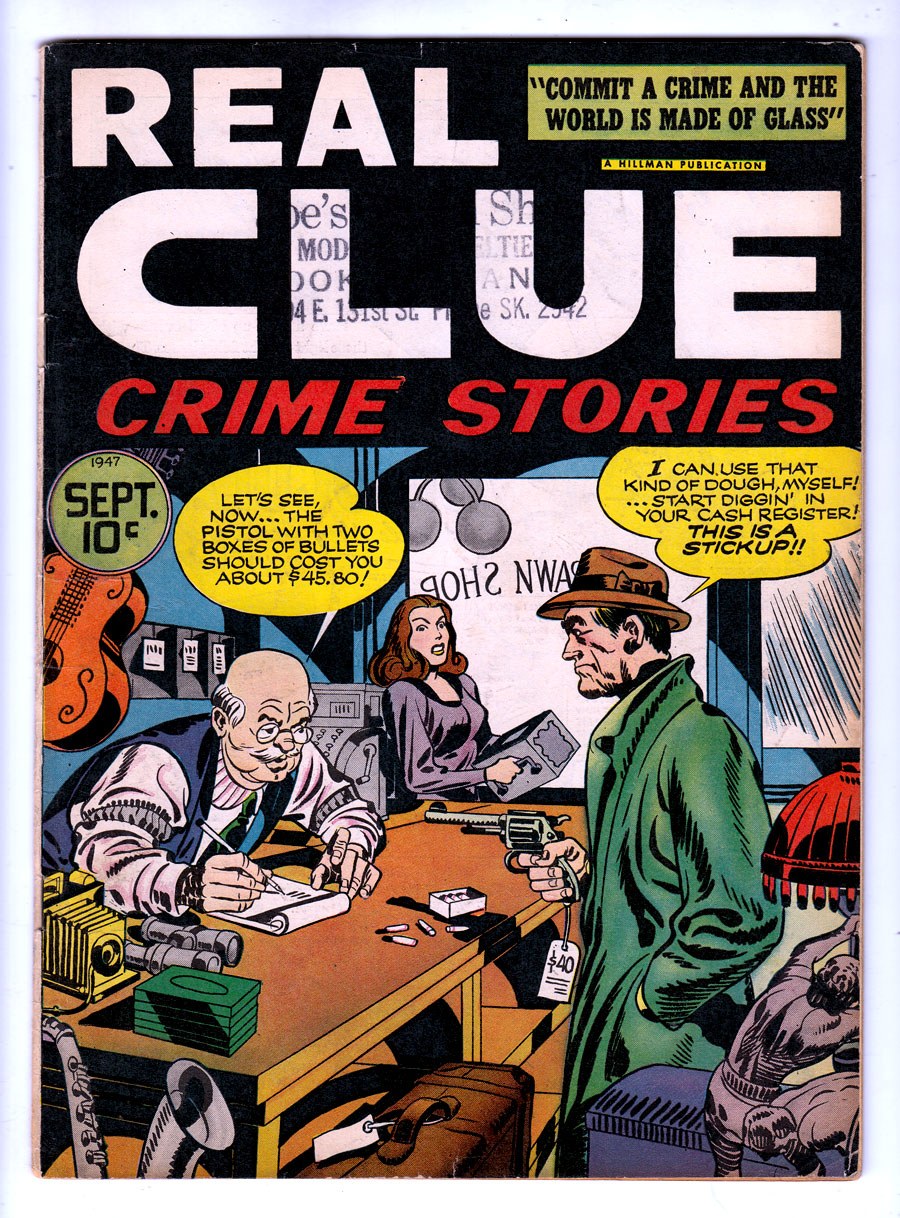 Joseph Henry Simon was an American comic book writer, artist, editor, and publisher. Simon created or co-created many important characters in the 1930s–1940s Golden Age of Comic Books, such as Captain America, and served as the first editor of Timely Comics, the company that would evolve into Marvel Comics.