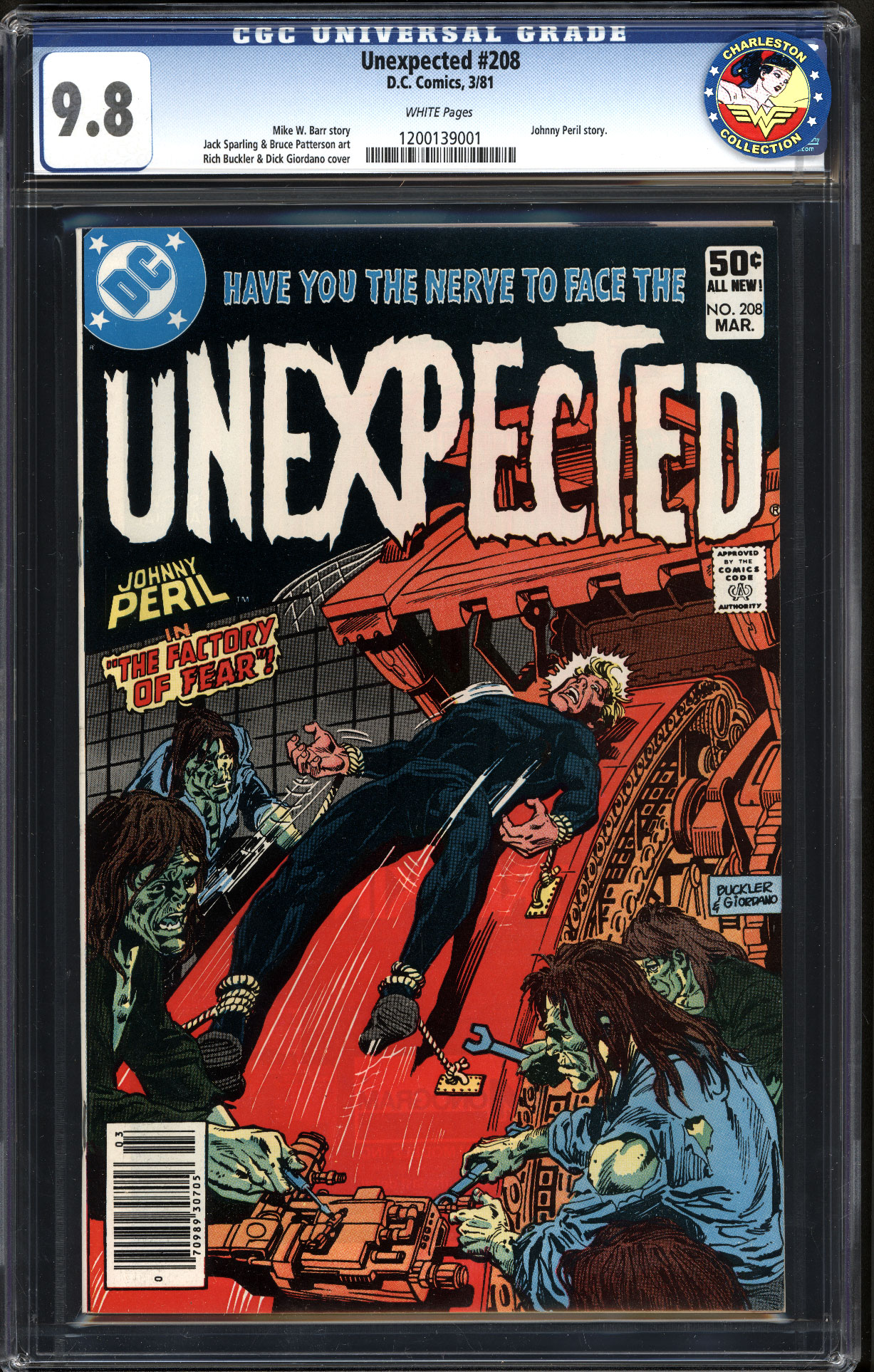 In the 1950s, he worked for companies like Harvey, Toby Press, Charlton and Ziff Davis, doing western, horror and romance titles. He also did syndicated strips like 'Mister Rubbles' and 'Sam Hill'. For Gilberton's Classics Illustrated, Sparling drew 'Robin Hood' and Mark Twain's 'A Connecticut Yankee in King Arthur's Court'. In the late 1960s, Sparling was additionally present in Eerie with several horror stories. From 1960 to 1972, he did the daily 'Honor Eden' for the McClure Syndicate. Jack Sparling remained active until the late 1980s. In the final stages of his comic book career, he worked mainly on Western Publishing titles like 'The Twilight Zone' and 'Turok', but he also did contributions to DC and Marvel titles.

Bruce Patterson is an American comic book artist who began working for DC comics as an inker and letterer for Marvel in the late 70's. Over the next two decades, he continued his work with the two major publishing houses as an inker/letterer and sometimes penciler, occasionally doing cover art. Bruce's most notable works include Action Comics and the Invincible Iron Man.