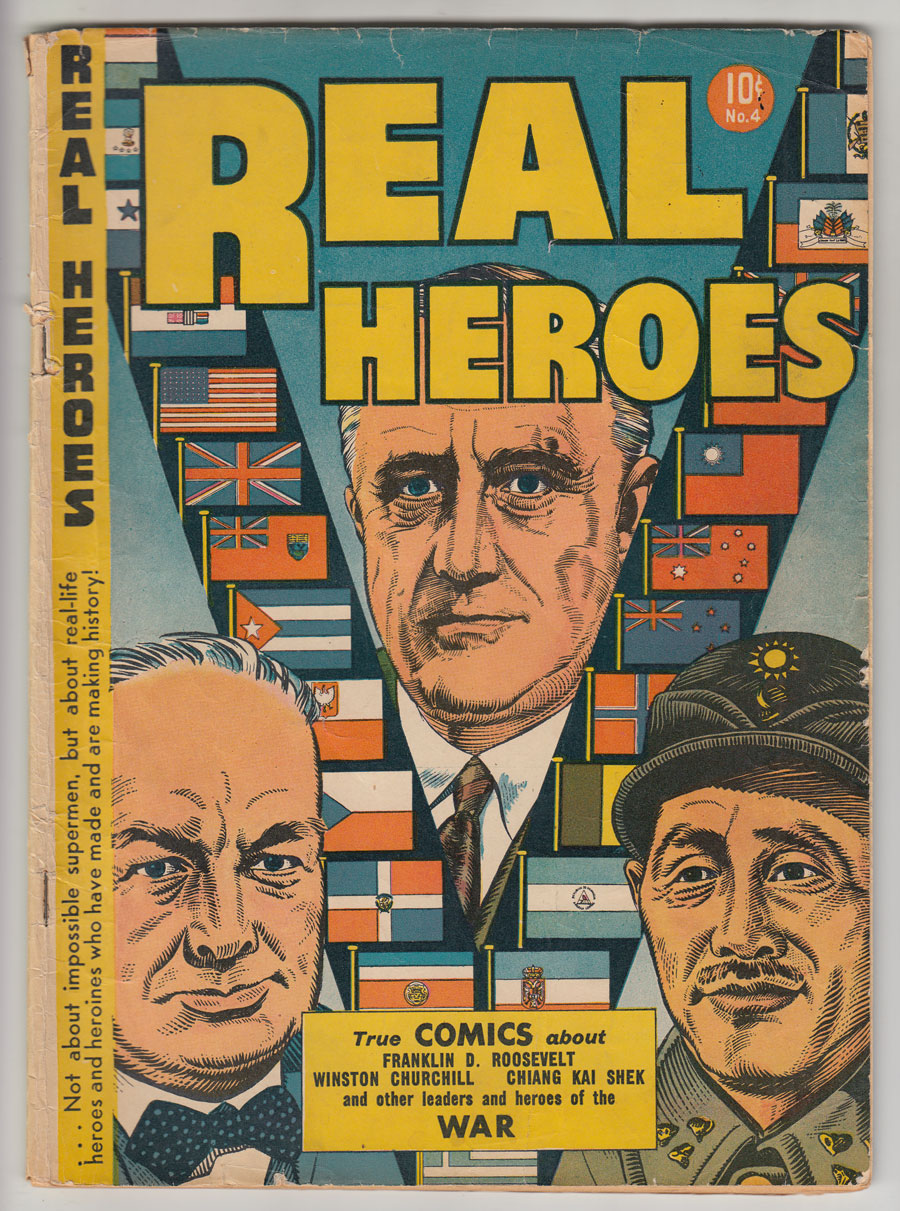 Harry George Peter usually cited as H. G. Peter, was a newspaper illustrator and cartoonist known for his work on the Wonder Woman comic book and for Bud Fisher of the San Francisco Chronicle.