I, Vincent Zurzolo, Jr., was fortunate enough to meet Joe Kubert years ago. As talented as he was, he was even nicer- and that is saying a lot. Born in Poland his family moved to New York City when he was 2 months old. He got an early start drawing comics making $5.00 a page at the ripe age of twelve. While he is best known for working on characters like Sgt. Rock and Hawkman, he drew hundreds of other comics. To peruse our inventory click on Joe Kubert Comics!

One of my favorite stories about Joe happened during Hurricane Katrina. I came up with an idea to raise money for the victims of Katrina. I contacted Joe and John Romita Sr. and asked them if they’d be open to us auctioning off a commission by each of them. They were both game and we set the auction up with a blank comic page for each auction. It was the winner’s choice as to the character they’d draw. Pretty cool. When the auction started, I thought we’d raise $1500-$2000. Within minutes of the launch of the auction the lots collectively broke $1500. Wow! Over the course of the week they went up quite a bit. When it was over we raised over $4,000! Then something very interesting happened. The underbidder on the Kubert piece offered to match the winning bid if Joe would do a piece for him. I called Joe and he graciously agreed. I then got the idea to contact the underbidder on the Romita auction and he was willing to match the winning bid as well. John Sr. obliged us with another commission as well. I am in the business of selling comics, this is true, but every once in awhile I get to do something special like this. It was such a pleasure dealing with two giants of the art form.

If you’d like to listen to my ComicZoneRadio interview with him from 2005, click Joe Kubert Interview! And here is the interview with John Romita Sr. Interview (& Todd McFarlane)!

Click here to view all Original Art Listings by Joe Kubert!
We have a selection of great original art drawn by Joe Kubert available for purchase right now! 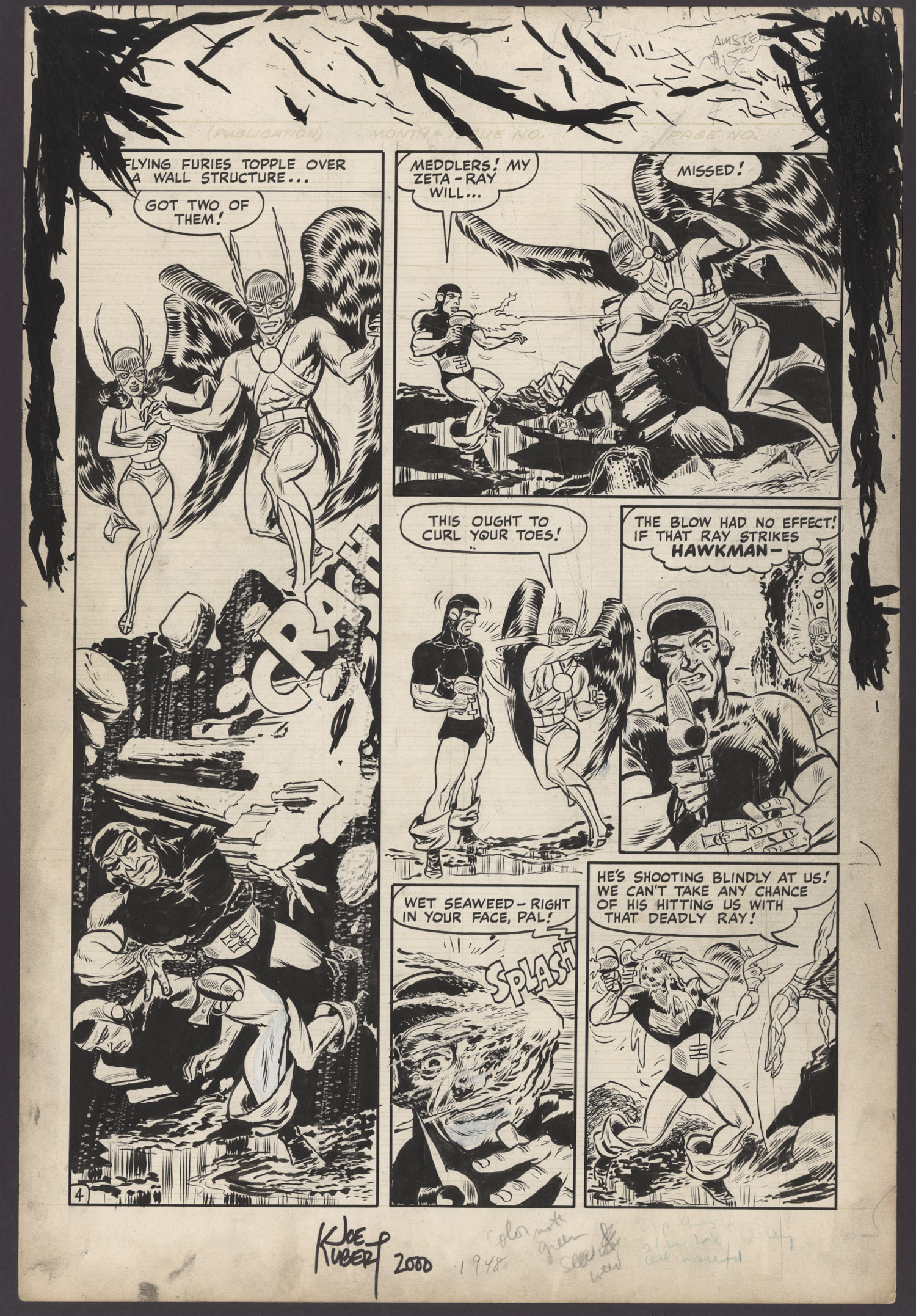 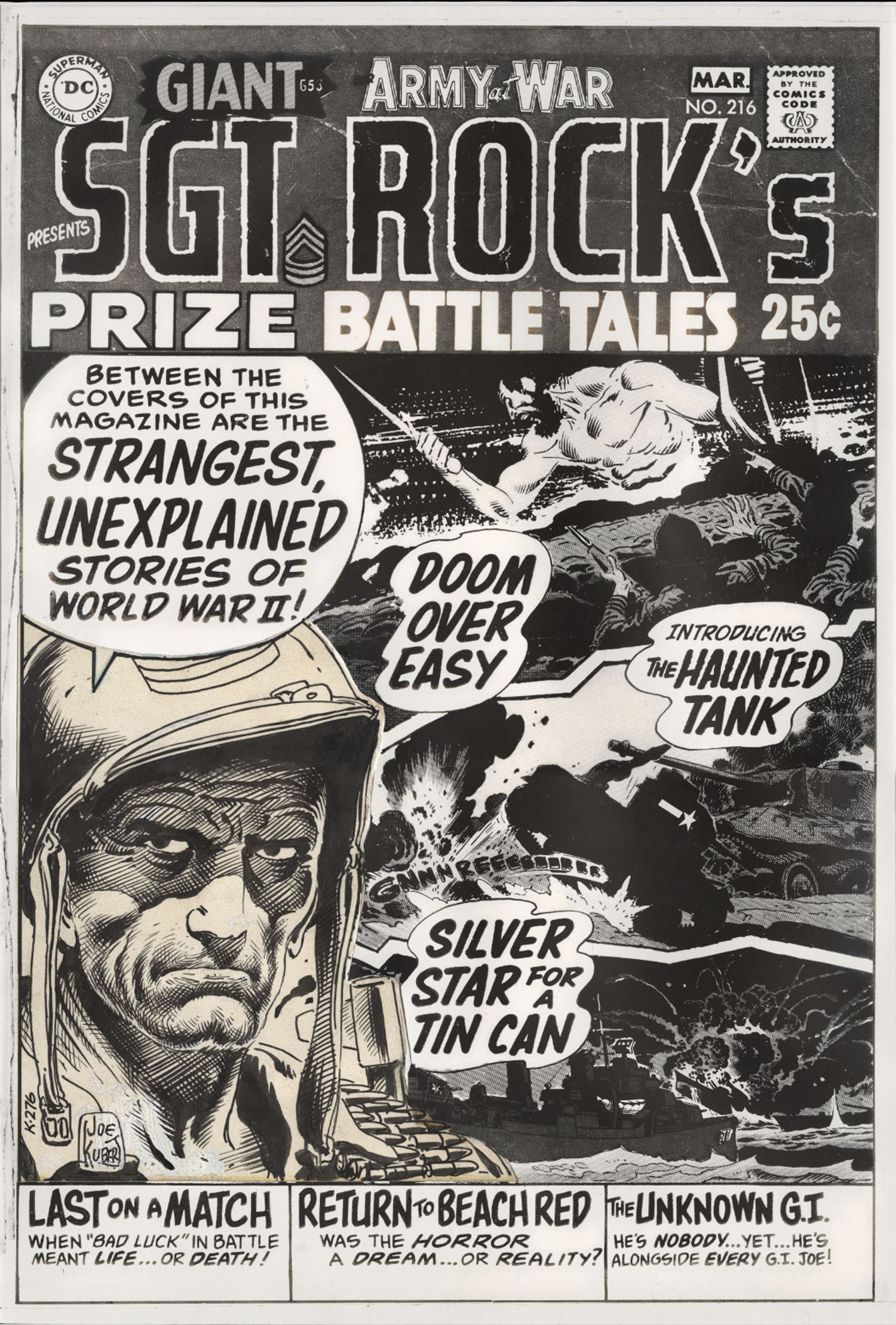 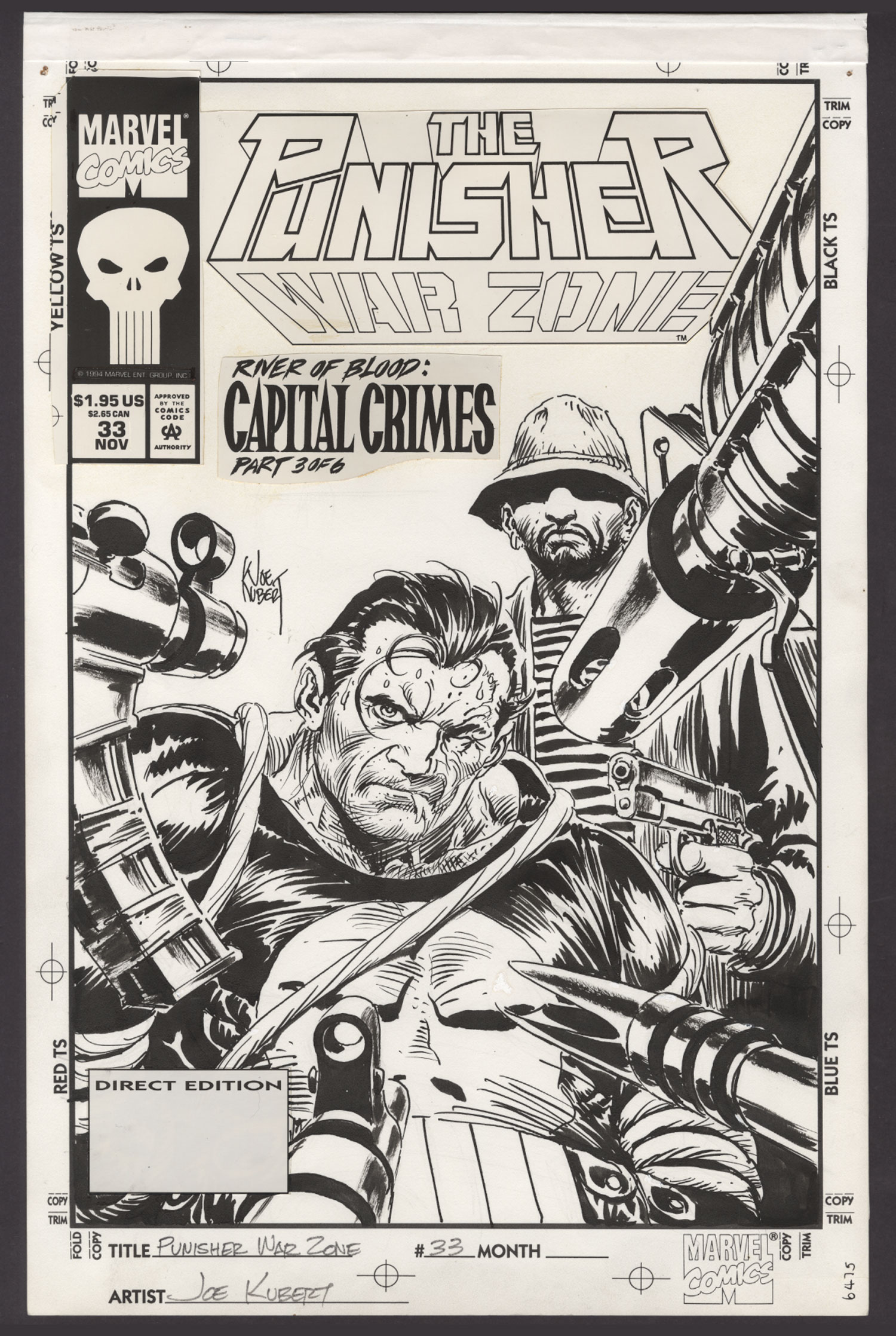 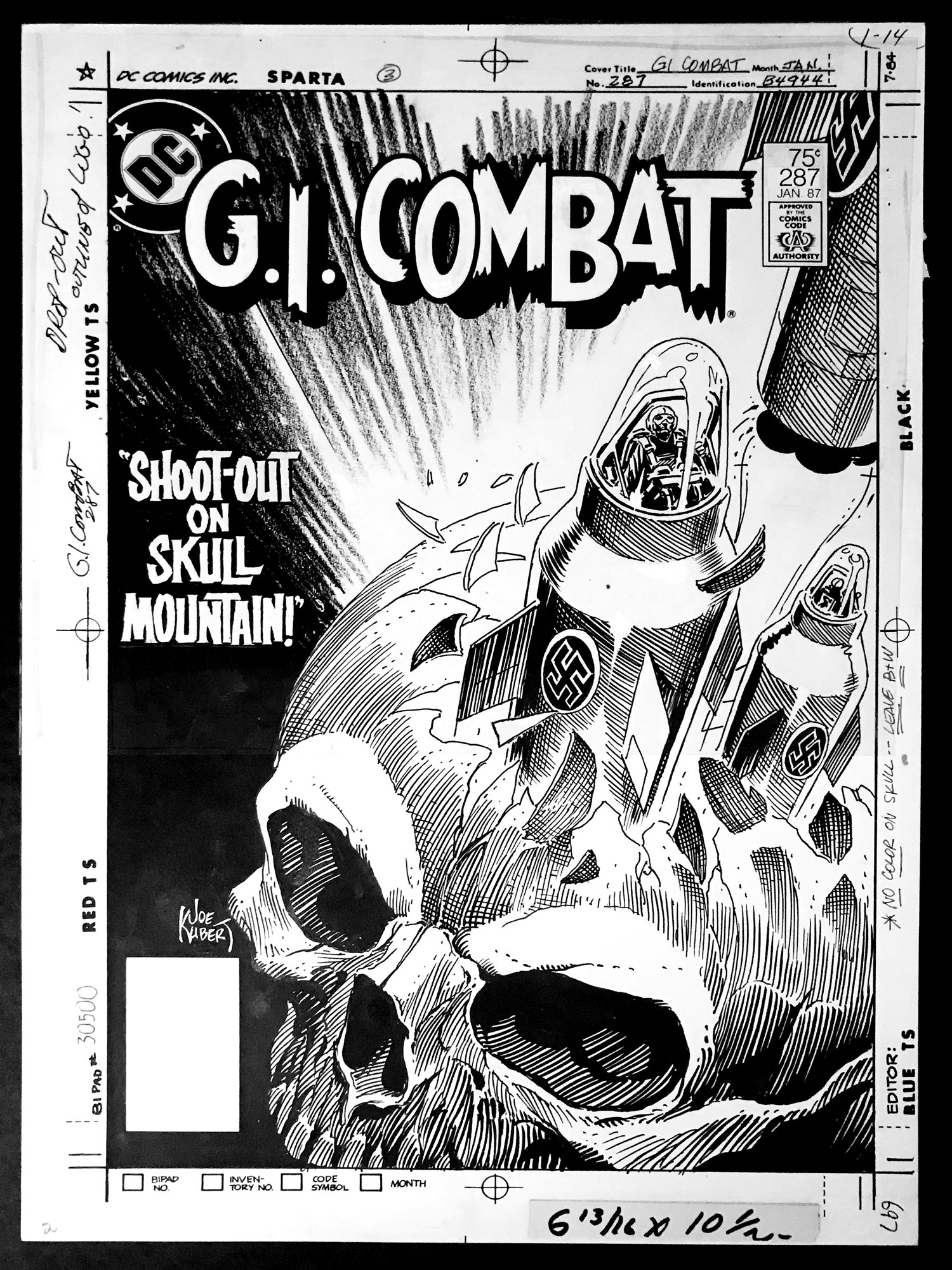 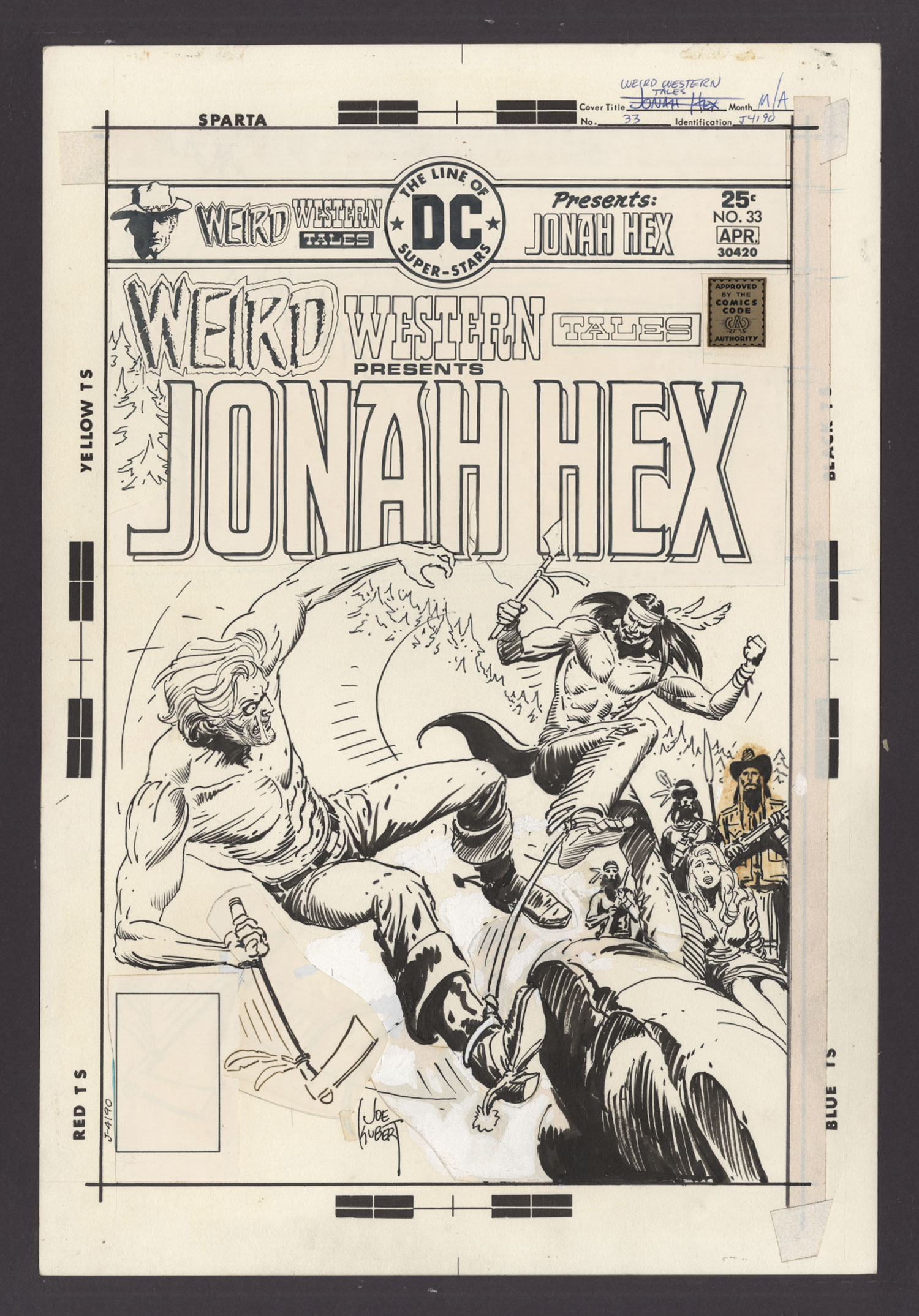 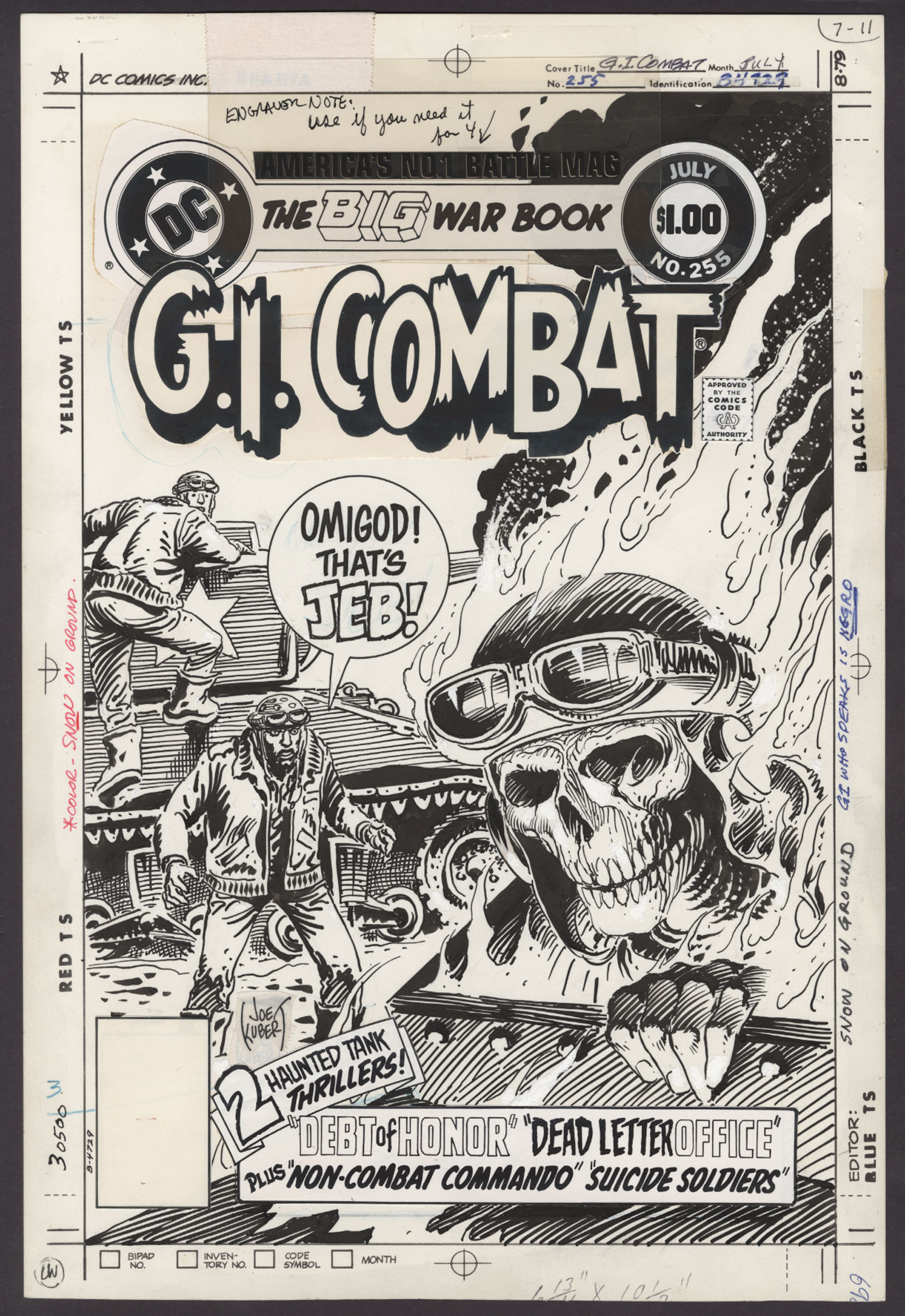 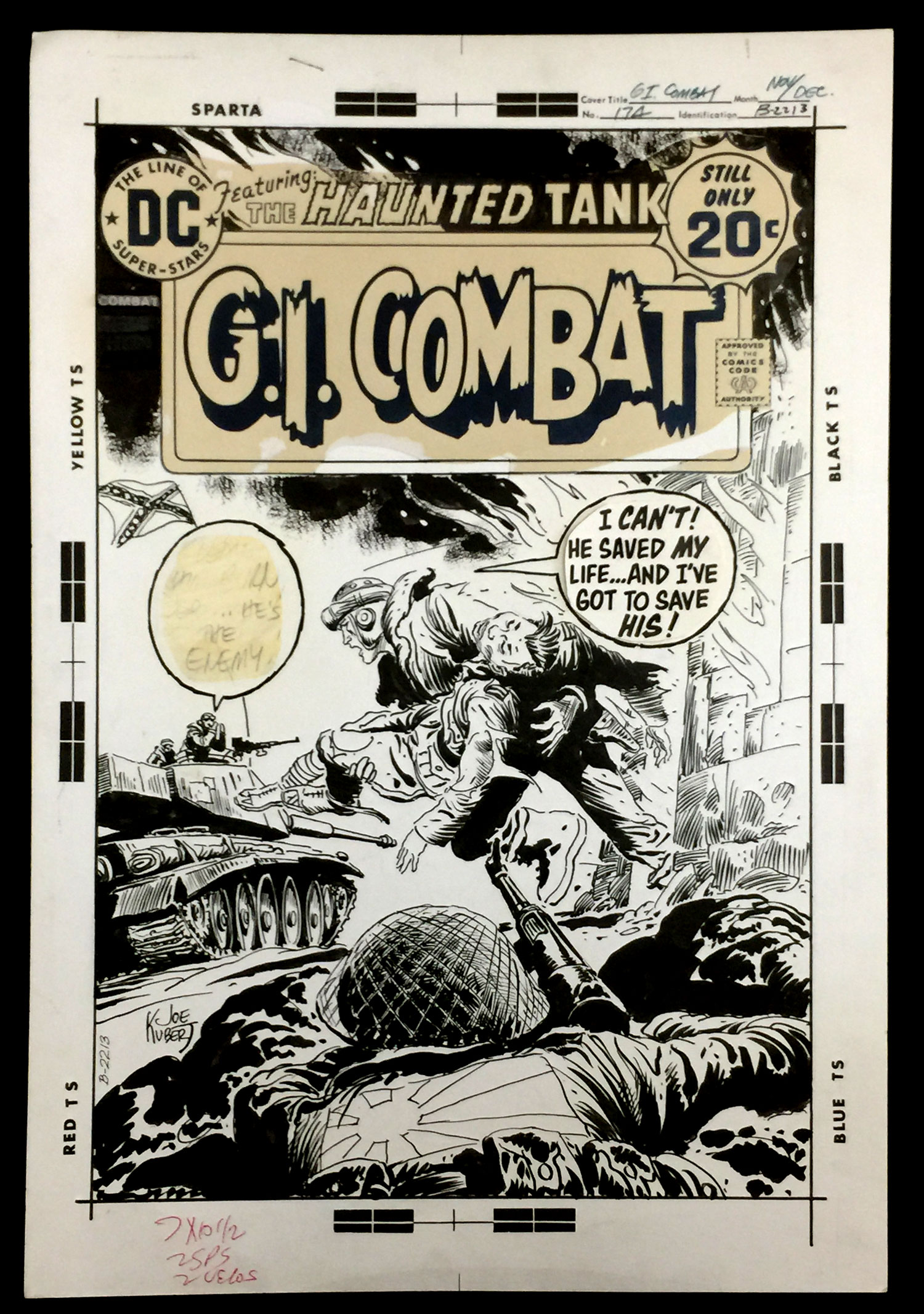 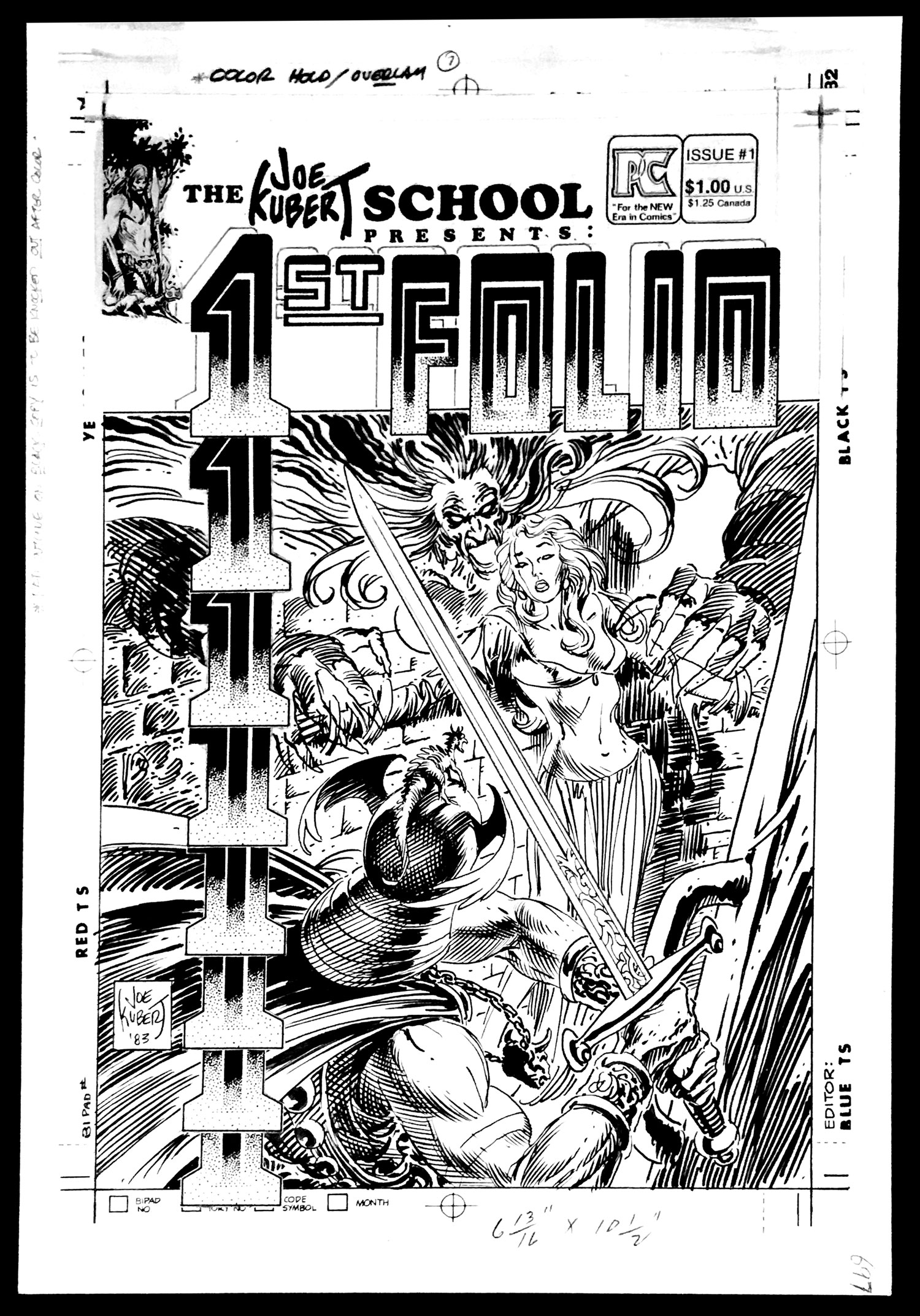 Here at Metropolis Collectibles we're always working to get you a great deal on comics and collectibles. Email us at [email protected] or call us at 1-800-229-6387(METRO) or Int'l 001-212-260-4147 to ask us about specific items you would like to see on our site to buy or about items you'd like to sell today!