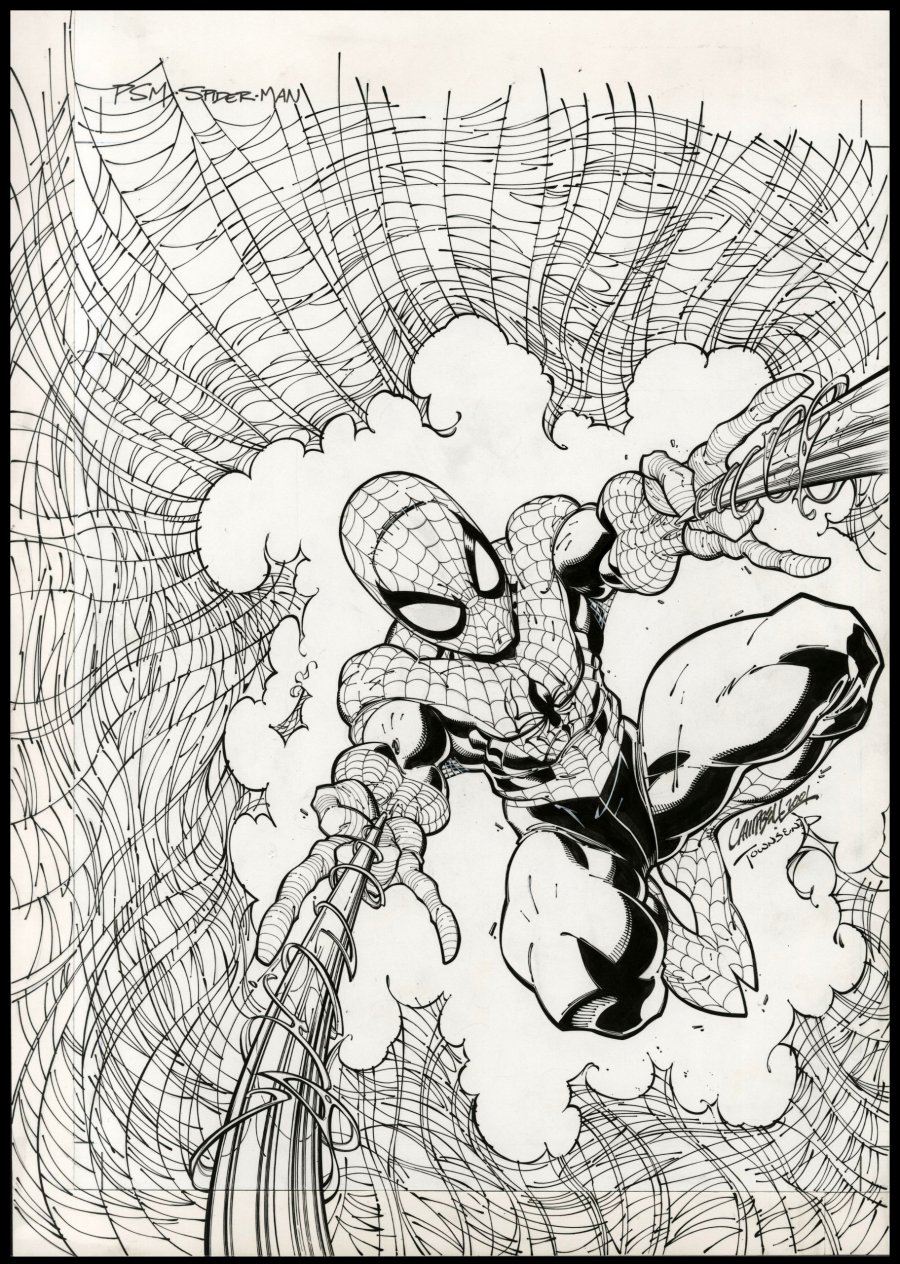 Tim Townsend is a veteran comic book artist who's inked for many different publishers including Marvel, DC and Image. Tim's most notable works include Uncanny X-men, Doctor Strange and the Amazing Spider-Man.

Since entering the winning piece in an "Invent the ultimate video game" contest at the age of 15, J. Scott Campbell has been a superstar illustrator in the comic book and video game industry for over two decades. Campbell rose to fame while working for Wildstorm comics and later was one of four co-founders for Cliffhanger productions where he would co-create one of his most notable works; "Danger-Girl". J. Scott's art is instantly recognizable among comic book fans as he known for his animated pin-up style and dynamic figures. Today he bounces back forth illustrating for both Marvel and DC, doing covers for major cross-over events as well as special variants for regular issues. His works on the Amazing Spider-Man drew in new readers and assuredly led to an uptick in sales for an already super popular title.