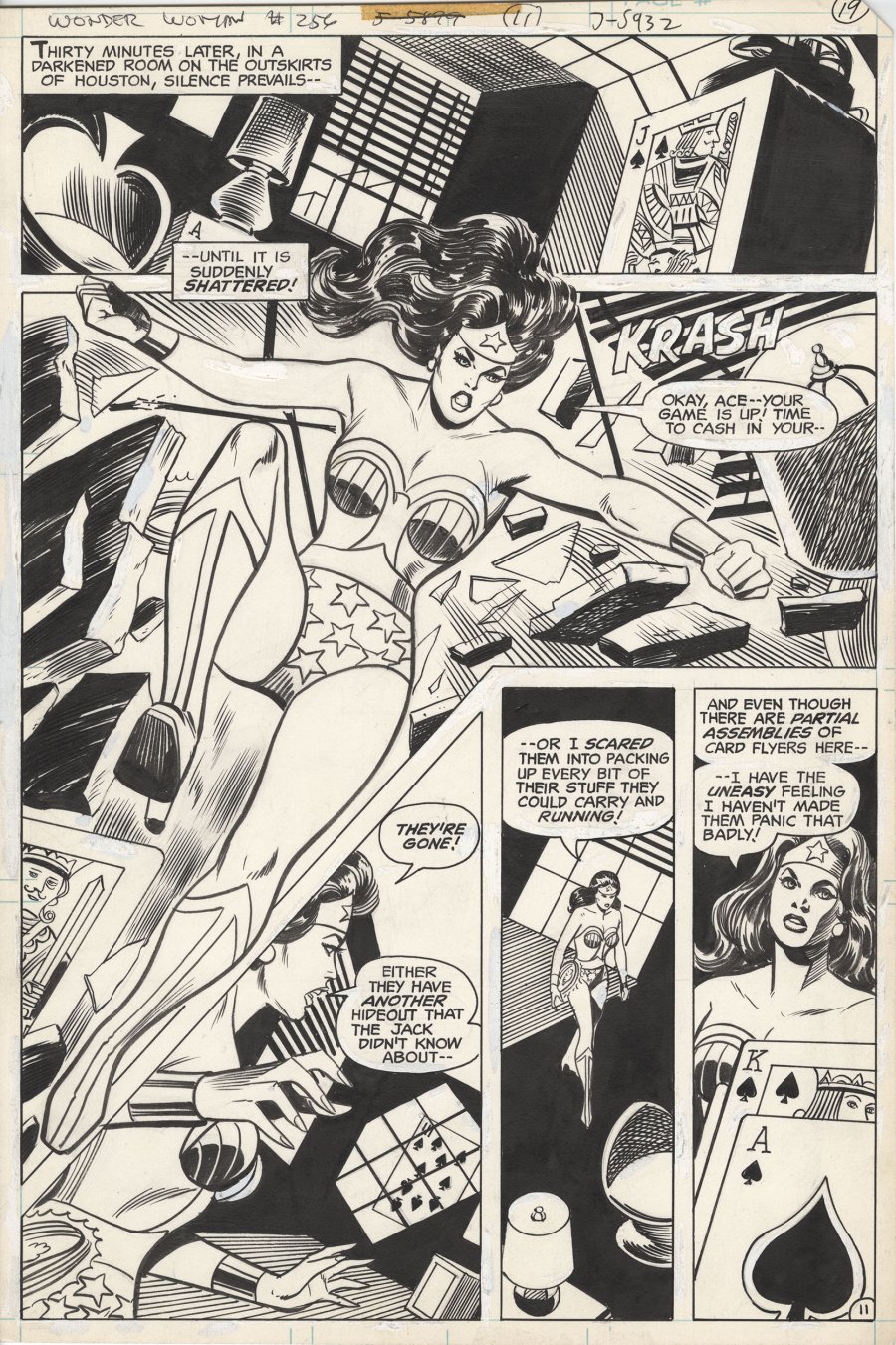 Vince Colletta is an American comic book artist/ art director who's best known for inking Jack Kirby's work during the Silver Age of comic books. Colletta began his career working on a host of 1950's romance and western comics before making the move to Marvel where he would ink some their earliest stories, including The Fantastic Four, Journey Into Mystery/Thor and Daredevil. He would go on to DC where he inked Kirby again on a host of Kirby's Fourth World titles in addition to work on Batman, Superman, Green Lantern and an almost 70 issue run on Wonder Woman.

José Delbo is an Argentine comics artist. He is best known for his work on Wonder Woman for DC Comics and The Transformers for Marvel Comics. His first work for DC Comics appeared in The Spectre #10 (May–June 1969). Delbo became the artist on the Wonder Woman title with issue #222 (Feb.–March 1976) and drew the series until #286 (Dec. 1981). Delbo taught at The Kubert School from the 1990s until 2005. After moving to Florida, he taught at a "cartoon camp" program for school aged children in Boca Raton.