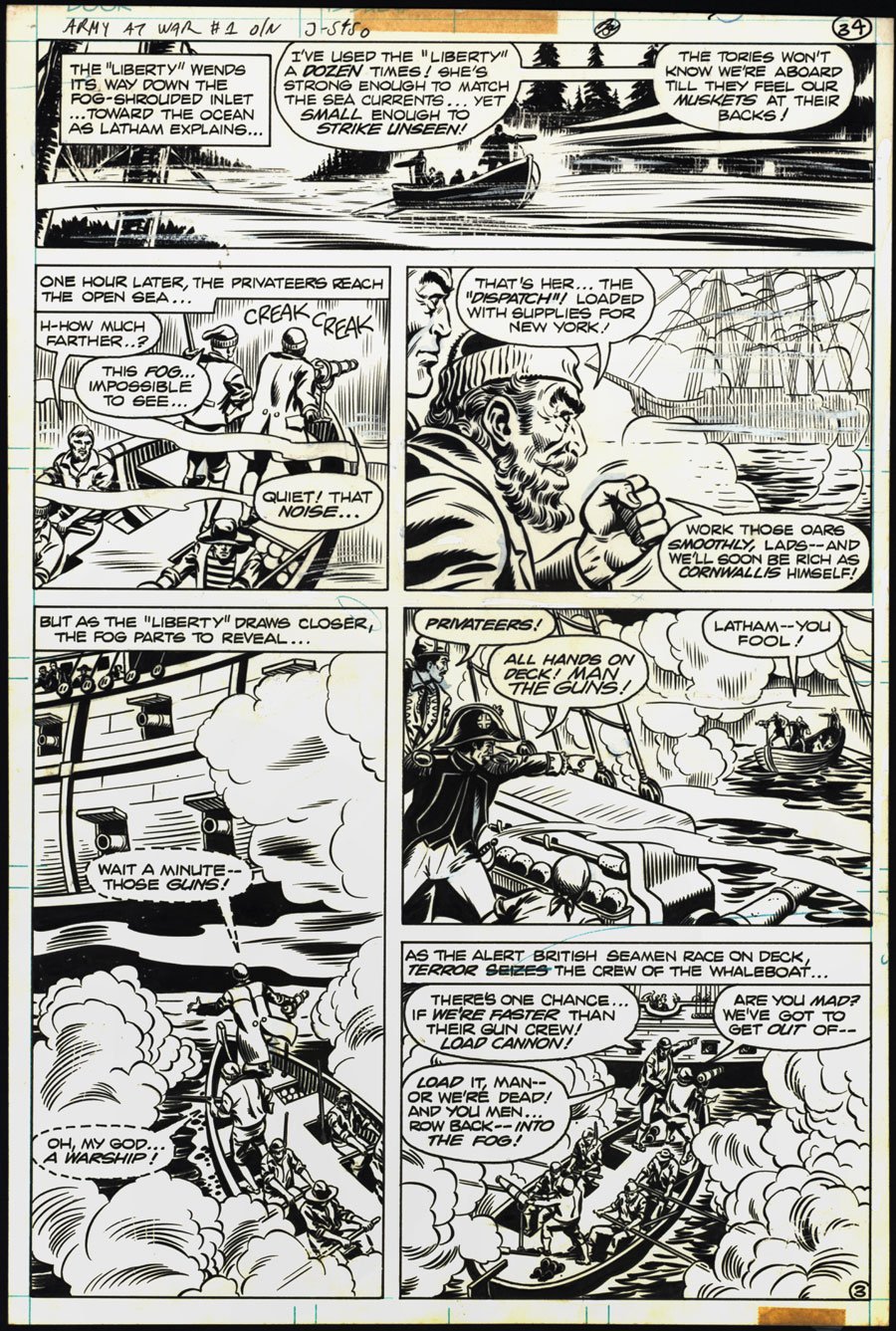 --
Accepting Offers
--
Offers
Offer Confirmation
You are about to submit an offer of . If accepted, you are legally obligated to purchase the book. Are you sure you want to continue?
Buy Confirmation
You are about to buy this item for , and will be legally obligated under the terms of our User Agreement to pay for it in a timely fashion. Continue?
PUBLISHER: DC
COMMENTS: Romeo Tanghal pencils/Dave Hunt inks; pg 3; 1979; image size 10" x 15"
Read Description ▼
Sell One Of These Inquire About This

Dave Hunt was an American comic book artist and fine art painter. Most active during the "Bronze Age" of American comics, he did inking for both DC and Marvel comics and Disney's comics. He was also an accomplished hyperrealist painter. Some of the titles he worked on were, Spider-Man, Captain America and the Fantastic Four.