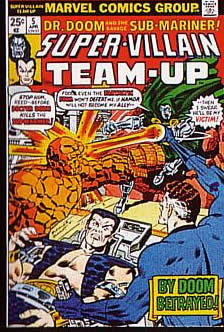 Don Perlin is an American comic book artist, writer, and editor. He is best known for Marvel Comics' Werewolf by Night, Moon Knight, The Defenders, and Ghost Rider. In the 1990s, he worked for Valiant Comics, both as artist and editor.