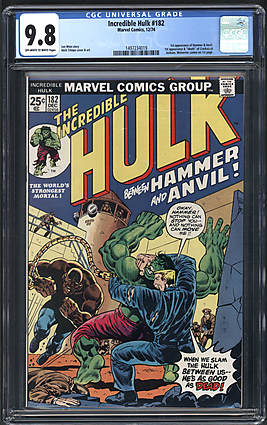 --
Accepting Offers
--
Offers
OFFER:
Offer Confirmation
You are about to submit an offer of . If accepted, you are legally obligated to purchase the book. Are you sure you want to continue?
BUY:
Buy Confirmation
You are about to buy this item for , and will be legally obligated under the terms of our User Agreement to pay for it in a timely fashion. Continue?
PUBLISHER: Marvel
COMMENTS: ow/white pgs
Wolverine cameo; 1st app. Hammer and Anvil
Highest Graded
Read Description ▼
Sell One Of These Inquire About This

DESCRIPTION
Share This:
ow/white pgs
Wolverine cameo; 1st app. Hammer and Anvil
Highest GradedAnd, just like that, he's outta here -- at least for now. Wolverine fanatics know that this issue comprises the third part of Wolverine's debut trilogy. As open-ended storytelling was the norm in the Bronze era, it was not unusual for first appearances or major events to sprawl across multiple issues (or even titles) in this way, making obsessive Wolvie fans hellbent on having all three parts of this historic character's first outing. As always, Trimpe knocks it out of the park, his clean line and inviting style making this one of the most popular runs among younger audiences to this day. 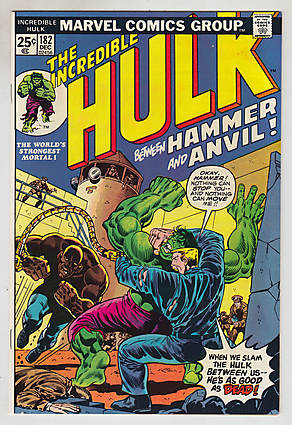 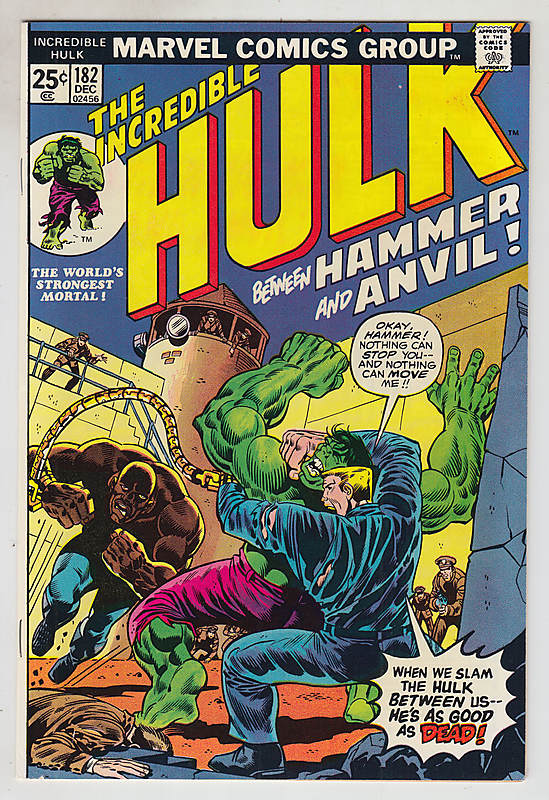 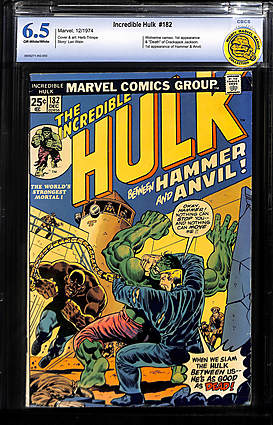 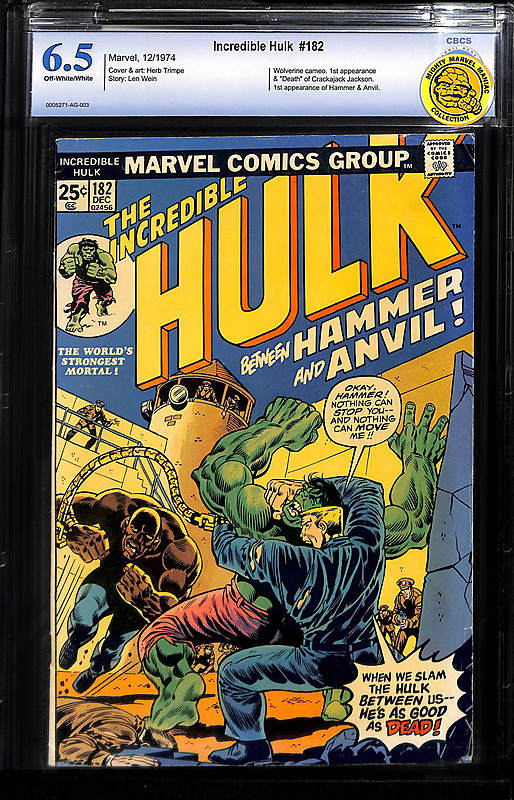 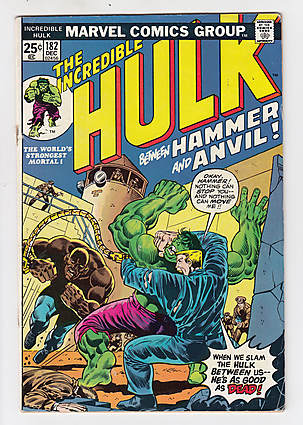 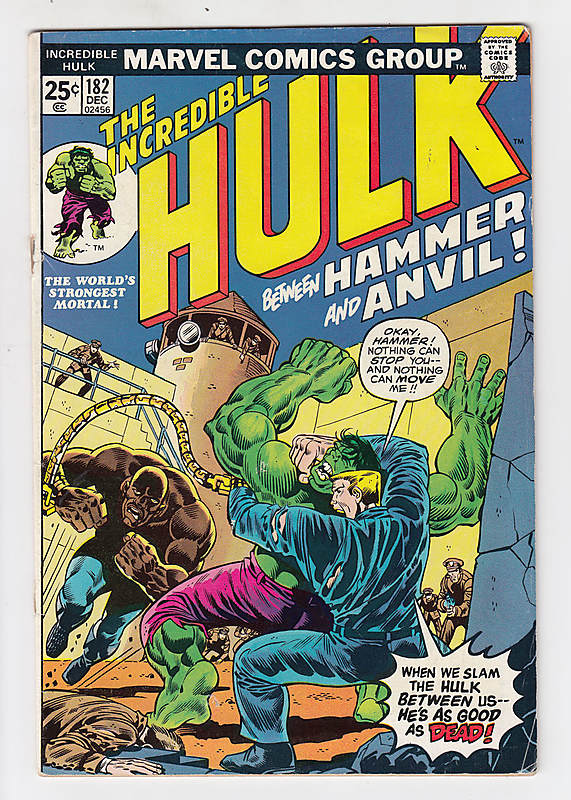