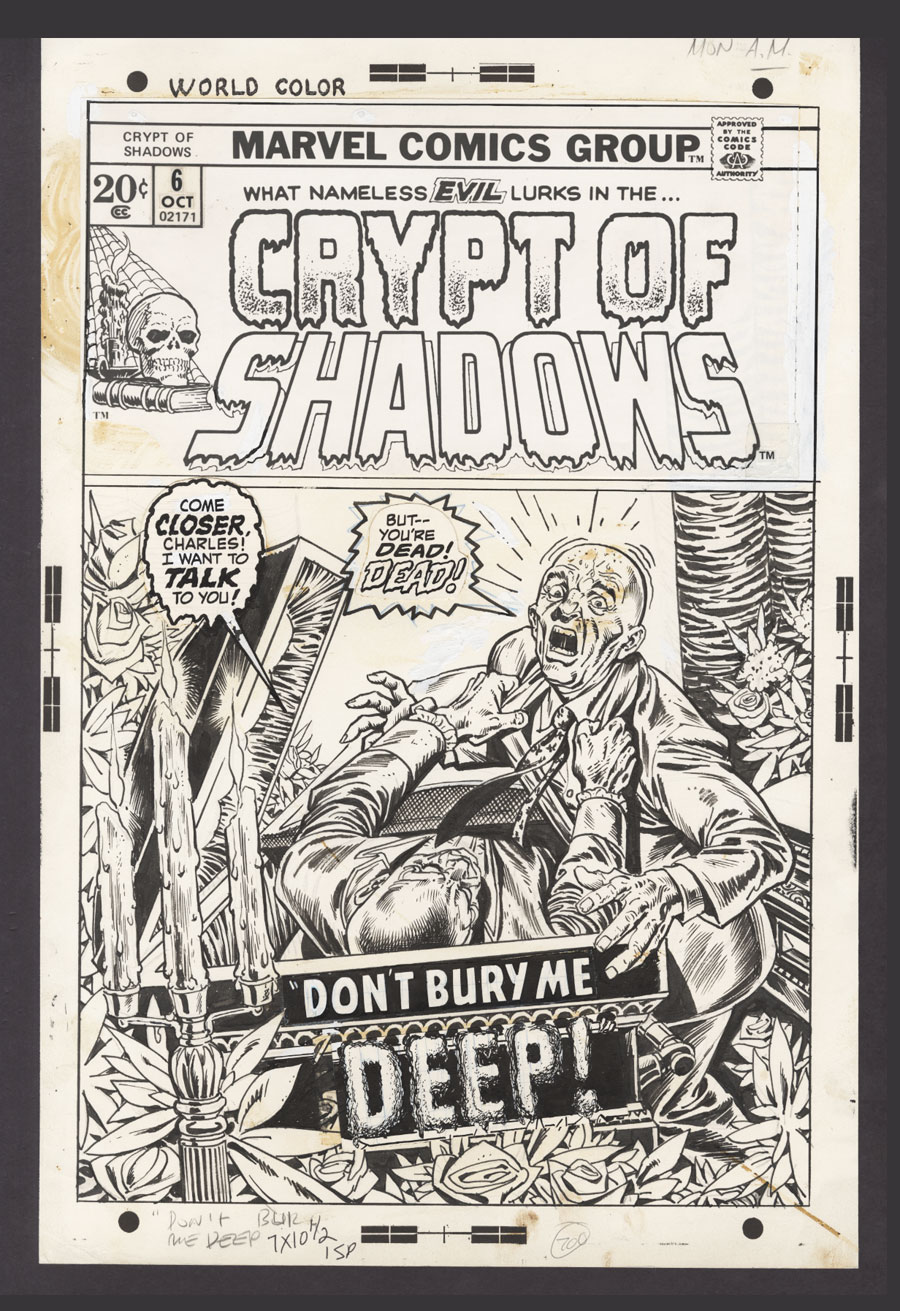 Ernesto "Ernie" Chan born and sometimes credited as Ernie Chua, was a Chinese-American comics artist, known for work published by Marvel Comics and DC Comics, including many Marvel issues of series featuring Conan the Barbarian. Chan also had a long tenure on Batman and Detective Comics. Other than his work on Batman, Chan primarily focused on non-superhero characters, staying mostly in the genres of horror, war, and sword and sorcery.