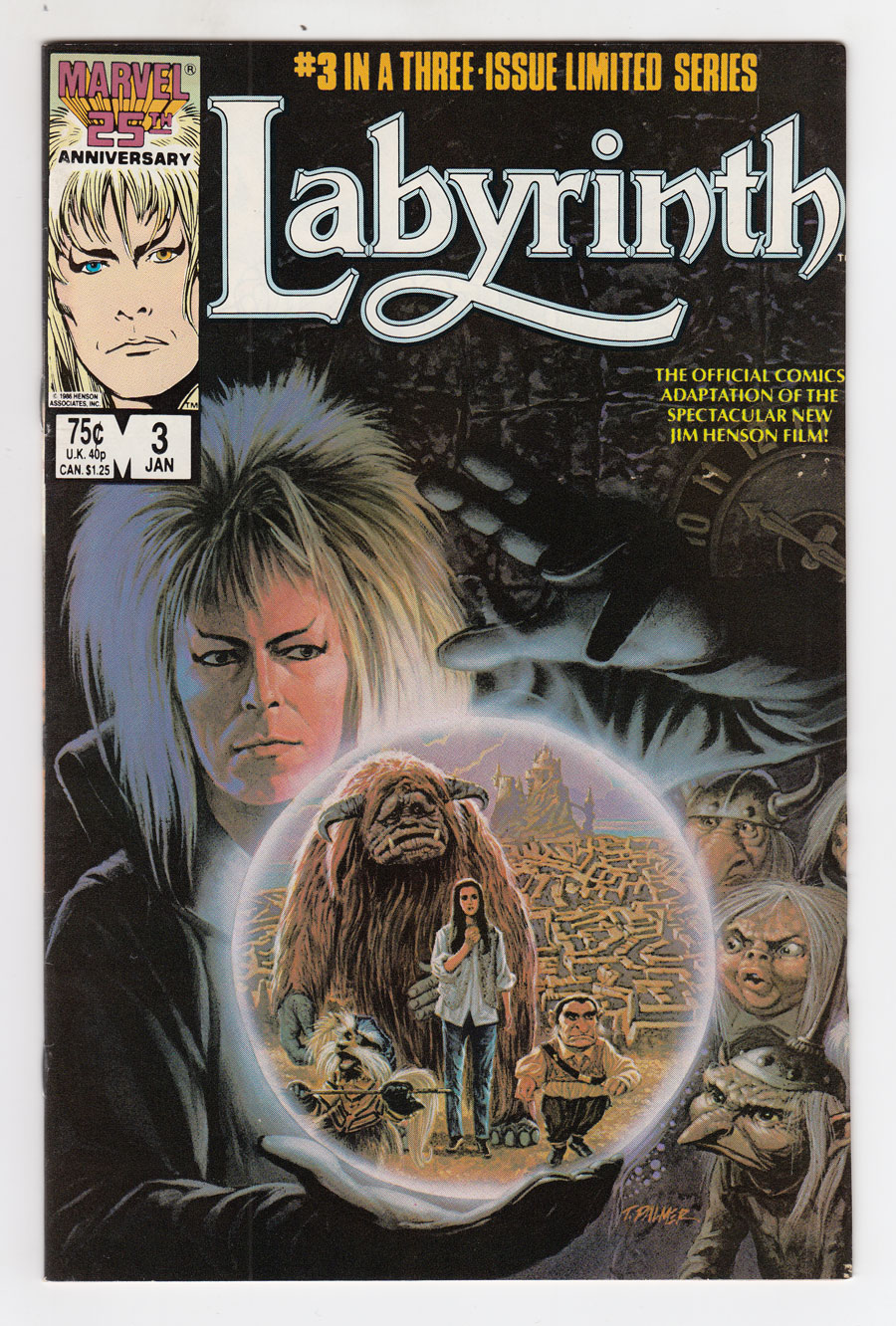 --
Accepting Offers
--
Offers
Offer Confirmation
You are about to submit an offer of . If accepted, you are legally obligated to purchase the book. Are you sure you want to continue?
Buy Confirmation
You are about to buy this item for , and will be legally obligated under the terms of our User Agreement to pay for it in a timely fashion. Continue?
PUBLISHER: Marvel
COMMENTS: ow pgs
painted cover
Read Description ▼
Sell One Of These Inquire About This

'The Michelangelo of comics'. Buscema was one of the mainstays of Marvel Comics during its 1960s and 1970s heyday, best known for his run on the The Avengers and The Silver Surfer, and for over 200 stories featuring the sword-and-sorcery hero Conan the Barbarian. In addition, he penciled at least one issue of nearly every major Marvel title, including long runs on two of the company's top books, Fantastic Four and Thor.