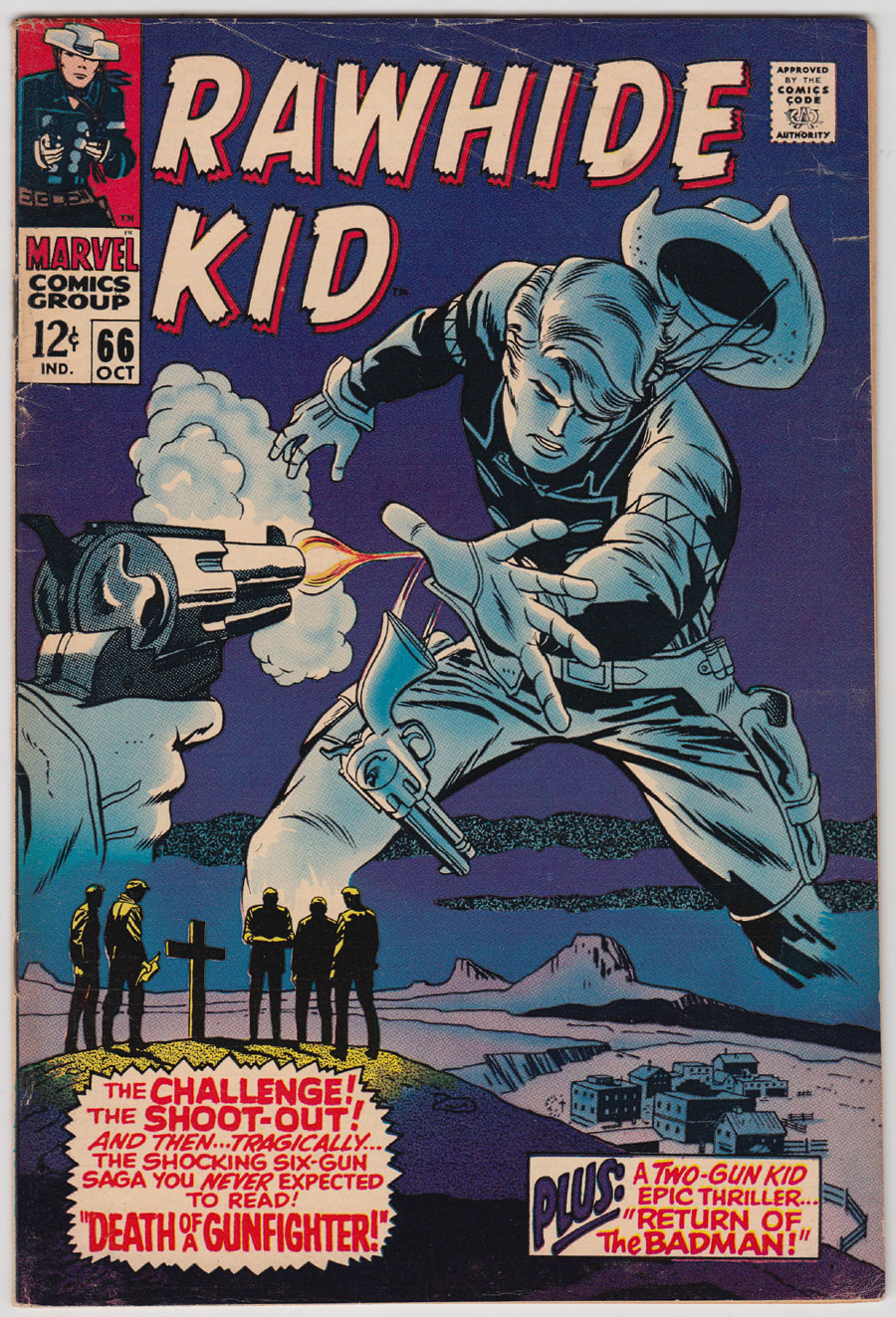 Lawrence D. Lieber is an American comic book artist and writer best known as co-creator of the Marvel Comics superheroes Iron Man, Thor, and Ant-Man; for his long stint both writing and drawing the Marvel Western Rawhide Kid; and for illustrating the newspaper comic strip The Amazing Spider-Man from 1986 to September 2018.From 1974 to 1975, he was editor of Atlas/Seaboard Comics. Lieber is the younger brother of Marvel Comics' writer, editor, and publisher Stan Lee.