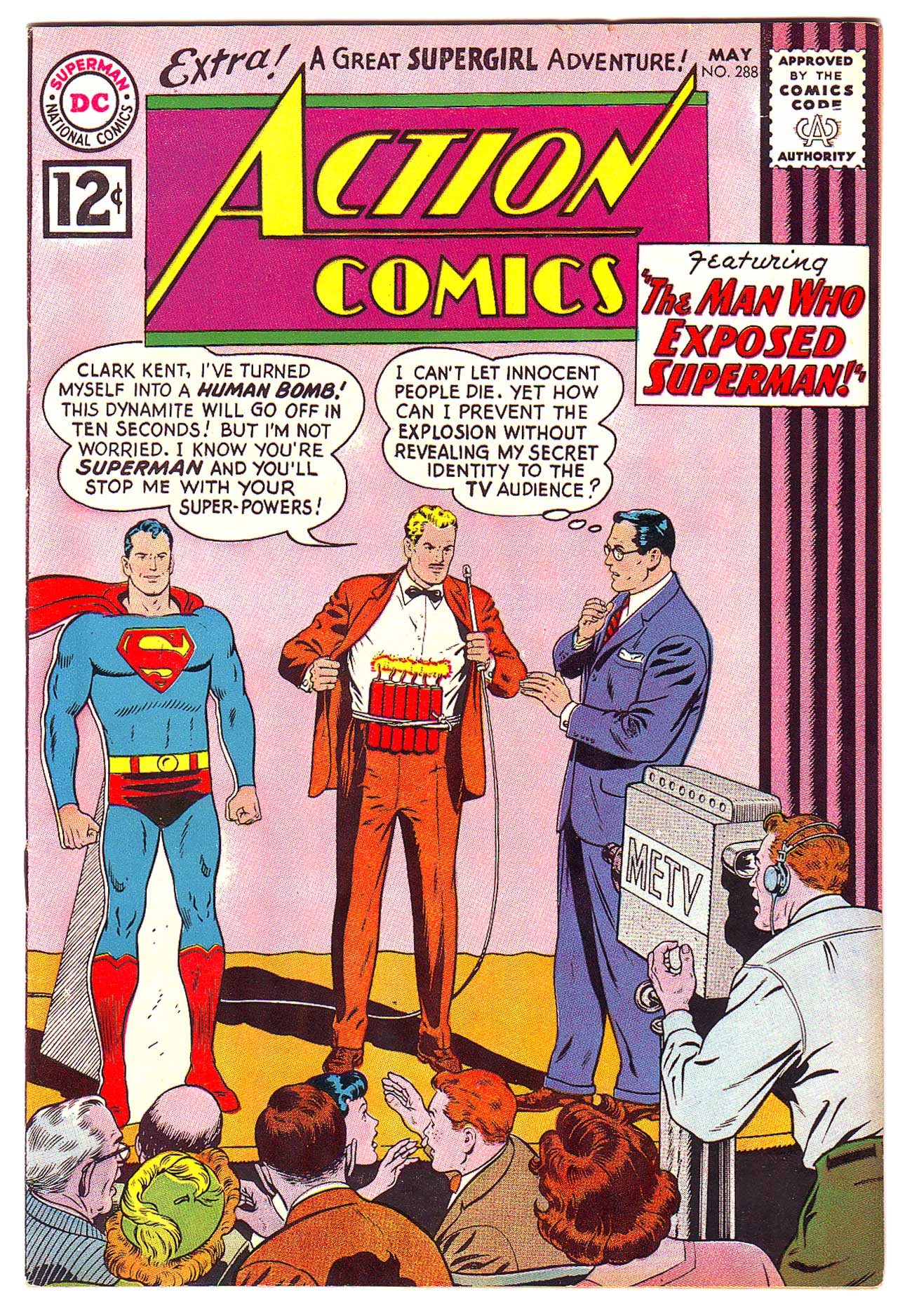 Watch
Mon-el app.Cover pencils by Curt Swan, inks by George Klein. "The Man Who Exposed Superman!", pencils by Curt Swan, inks by George Klein; Hal Colby, once jailed by Superboy, poses as a TV producer in an attempt to determine Superman's secret identity. One-page Varsity Vic story by Henry Boltinoff. Supermen of America ad. Superboy ad. Adam Strange ad. "The Man Who Made Supergirl Cry!", script by Leo Dorfman, art by Jim Mooney; The Phantom Zone villains use telepathy to force Fred Danvers to help them escape by making Supergirl cry and collecting her tears, which will make a powerful explosive.
Artists Information