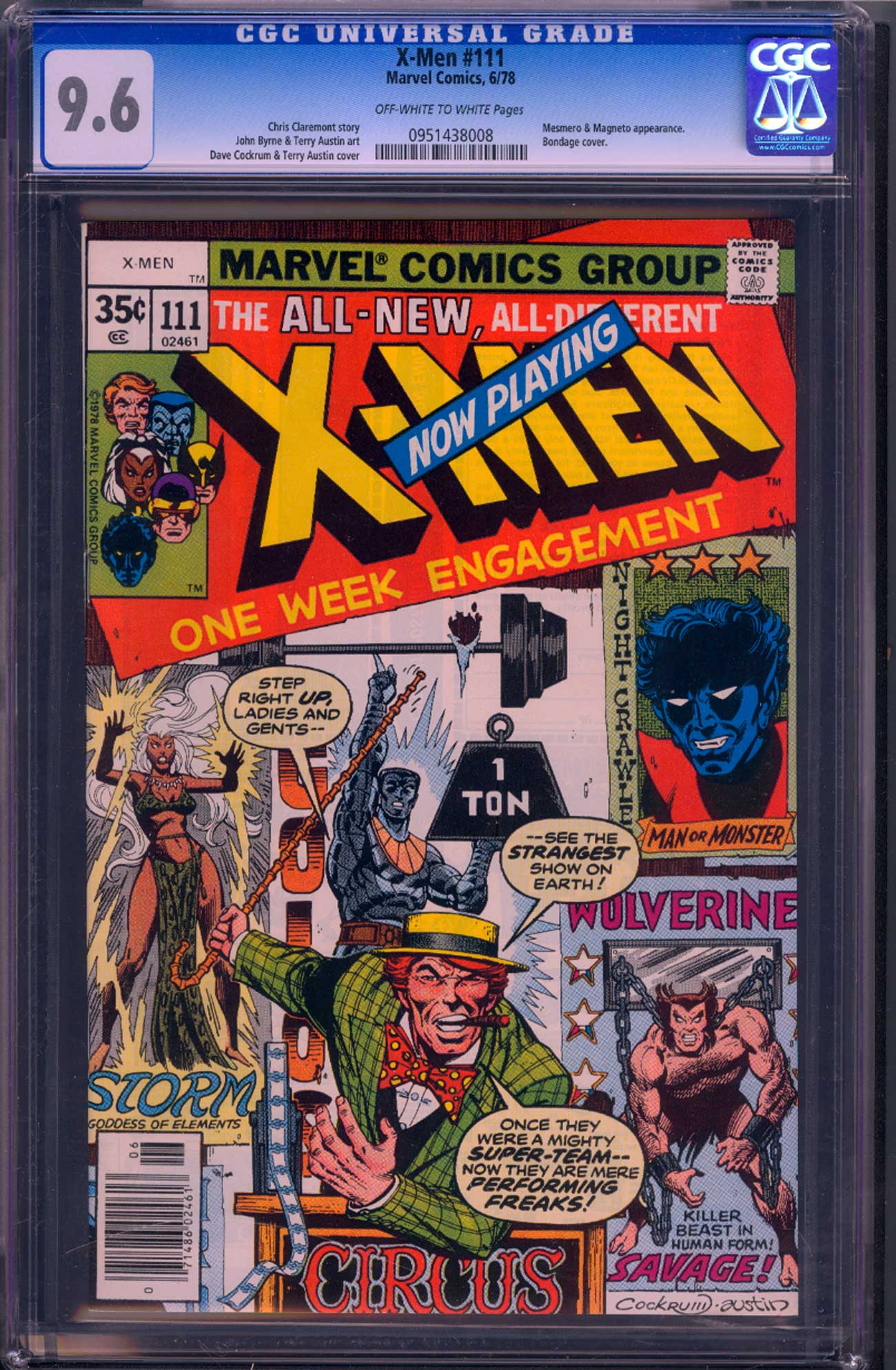 Terry Austin is an American comic book artist/writer who's mainly known for his hugely influential inking work and collaborations with artist John Byrne on Marvel's Uncanny X-Men. Austin came to prominence in 1976–1977, inking Marshall Rogers' pencils on a celebrated run of Batman stories for DC Comics' Detective Comics, shortly after he would team with Byrne on X-Men forging a collaboration that would last for years. In the years that followed Austin would work on a number of titles with an assortment of pencillers, including Doctor Strange (over Paul Smith and Dan Green pencils), Justice League (over Kevin Maguire) and Green Lantern (over Darryl Banks) among many others. Austin is also known for being a huge admirer of E.C. Segar's Popeye and would sneak his characters into the backgrounds of stories he worked whenever possible.